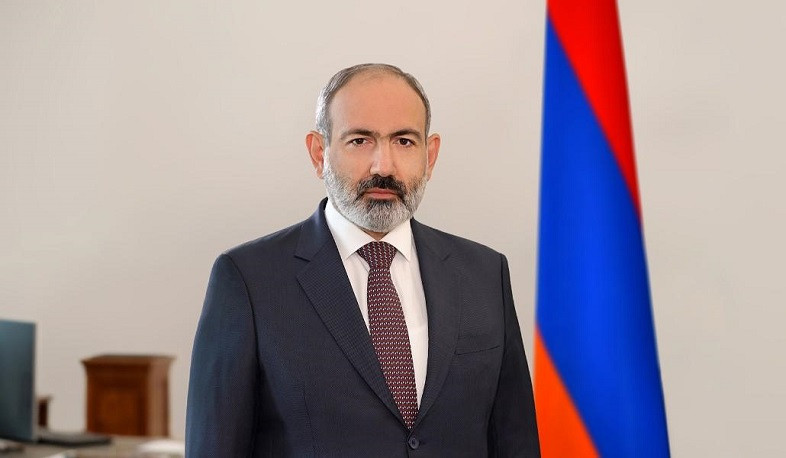 Prime Minister of Armenia Nikol Pashinyan sent a congratulatory message to the Prime Minister of Bulgaria Kiril Petkov on the occasion of the 30th anniversary of the establishment of diplomatic relations between Armenia and Bulgaria. The message reads:

I extend my warmest congratulations on the occasion of the 30th anniversary of the establishment of diplomatic relations between the Republic of Armenia and the Republic of Bulgaria. The Protocol signed in 1992 officially recorded the centuries-old historical and cultural interactions between our two peoples.

Over the past three decades, our bilateral interstate relations have been marked by the continuous development of sincere and effective cooperation based on mutual respect, trust. Today we have a rich bilateral agenda, which covers many areas, including partnership in international organizations, political dialogue, inter-parliamentary cooperation, as well as active cooperation in the fields of education, culture, trade and economy.

I am convinced that the Armenia-EU Comprehensive and Enhanced Partnership Agreement, in its turn, will best contribute to the further strengthening and deepening of the wide range of our bilateral cooperation.

Once again congratulating you on the 30th anniversary of the establishment of diplomatic relations, please accept, Your Excellency, the assurances of my highest consideration."