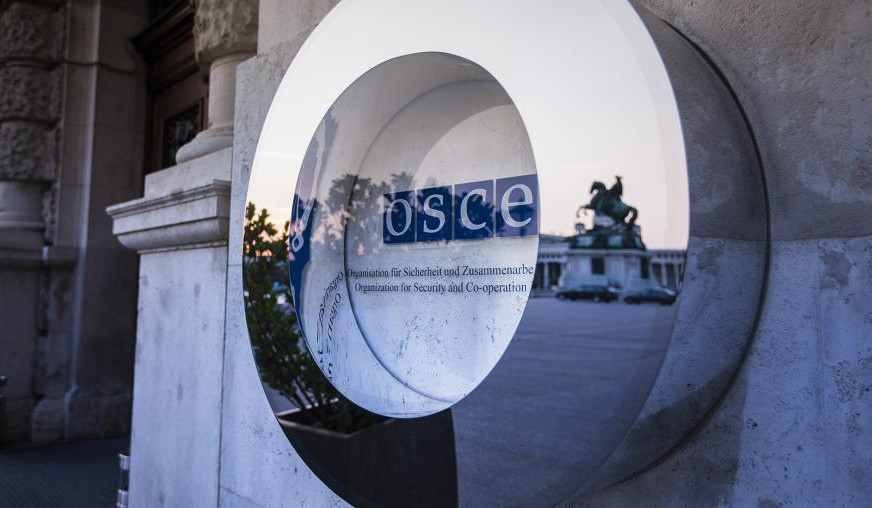 Europe at greatest risk of war in 30 years, Poland warns

Europe is closer to war than it has been at any time in the last 30 years, Polish Foreign Minister Zbigniew Rau warned on Thursday (January 13) at the launch of his country's year-long chairmanship of the region's largest security organisation.

Without naming Russia in his address to envoys from the 57 members of the Organization for Security and Cooperation in Europe, Rau mentioned tensions in Ukraine, Georgia, Armenia and Moldova, all countries with active or frozen conflicts in which Russia has been alleged to be a party.

"It seems that the risk of war in the OSCE area is now greater than ever before in the last 30 years," he said. "For several weeks we have been faced with the prospect of a major military escalation in Eastern Europe."