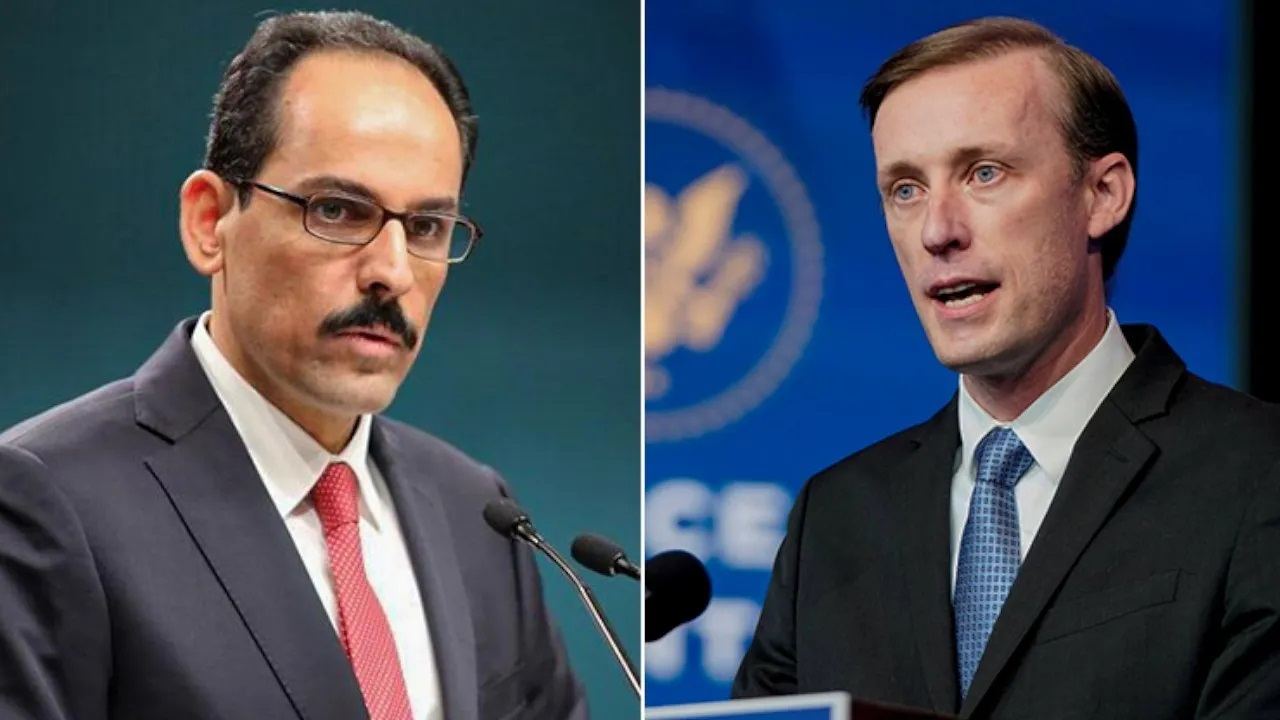 US National Security Advisor Jake Sullivan spoke by phone today with Ibrahim Kalin, Spokesperson and Chief Advisor to the President of Turkey, the White House reports.

They discussed the ongoing efforts in coordination with Allies and partners to avoid further Russian aggression toward Ukraine and de-escalate tensions through diplomacy.  They exchanged views on a range of regional issues, including the situation in Kazakhstan.

They agreed on the importance of maintaining stability and unity in Bosnia-Herzegovina, and on working toward de-escalation and normalization in the Caucasus. Mr. Sullivan also noted the critical need to support efforts to end the conflict in Ethiopia.