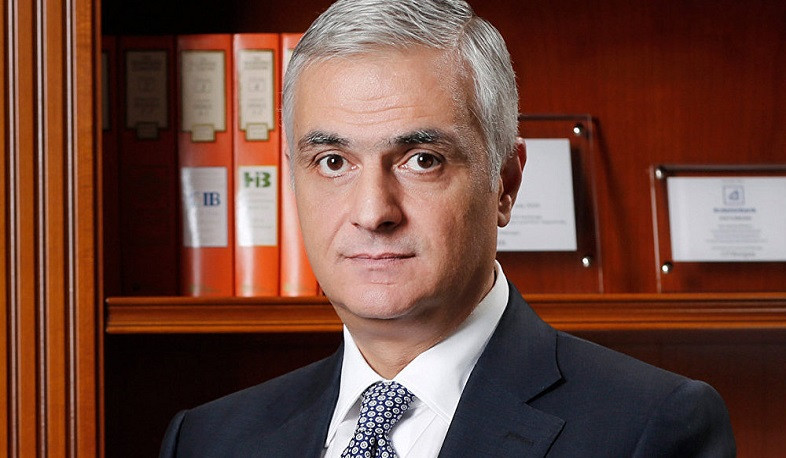 By the decision signed on December 11, 2019, Armenia’s Prime Minister approved the composition of the Armenian side of the Joint Inter-Governmental Commission of the Republic of Armenia and the Islamic Republic of Iran.

The Armenian side’s composition in the commission was approved by the Prime Minister back in 2019, and then-Minister of Territorial Administration and Infrastructures Suren Papikyan was appointed as chairman.