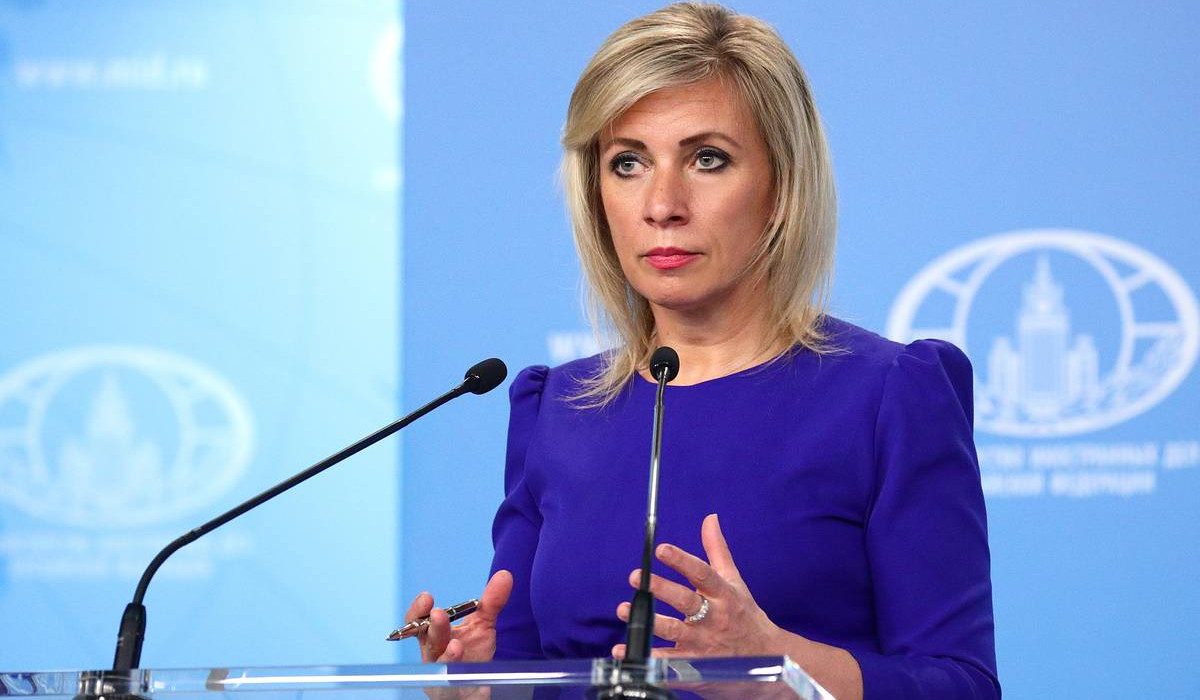 Meetings of representatives of the Armenian and Azerbaijani societies should be held regularly. Zakharova

The meetings between the representatives of the Armenian and Azerbaijani societies in Moscow on December 23-24 achieved their goal Russian Foreign Ministry spokeswoman Maria Zakharova said at a weekly briefing.
"The resumption of friendly contacts between the representatives of the scientific and creative elites of the two countries creates a favorable background for the consistent normalization of relations between Baku and Yerevan," Zakharova said.
As she stressed, the participants of the meeting agreed that they see the role of the intelligentsia in reducing the level of distrust between Armenia and Azerbaijan.
"A constructive dialogue was shown during the discussion of sensitive humanitarian issues, in particular, the return of Armenian prisoners of war by Azerbaijan and the transfer of remaining minefield maps by Armenia," said the Russian Foreign Ministry spokesman.
According to Zakharova, Russia has supported, will continue to support such initiatives, which create a favorable atmosphere for moving forward also in other directions .
"We expect to hold such contacts on a regular basis in near future, including in Armenia and Azerbaijan," Zakharova concluded.
Views 198