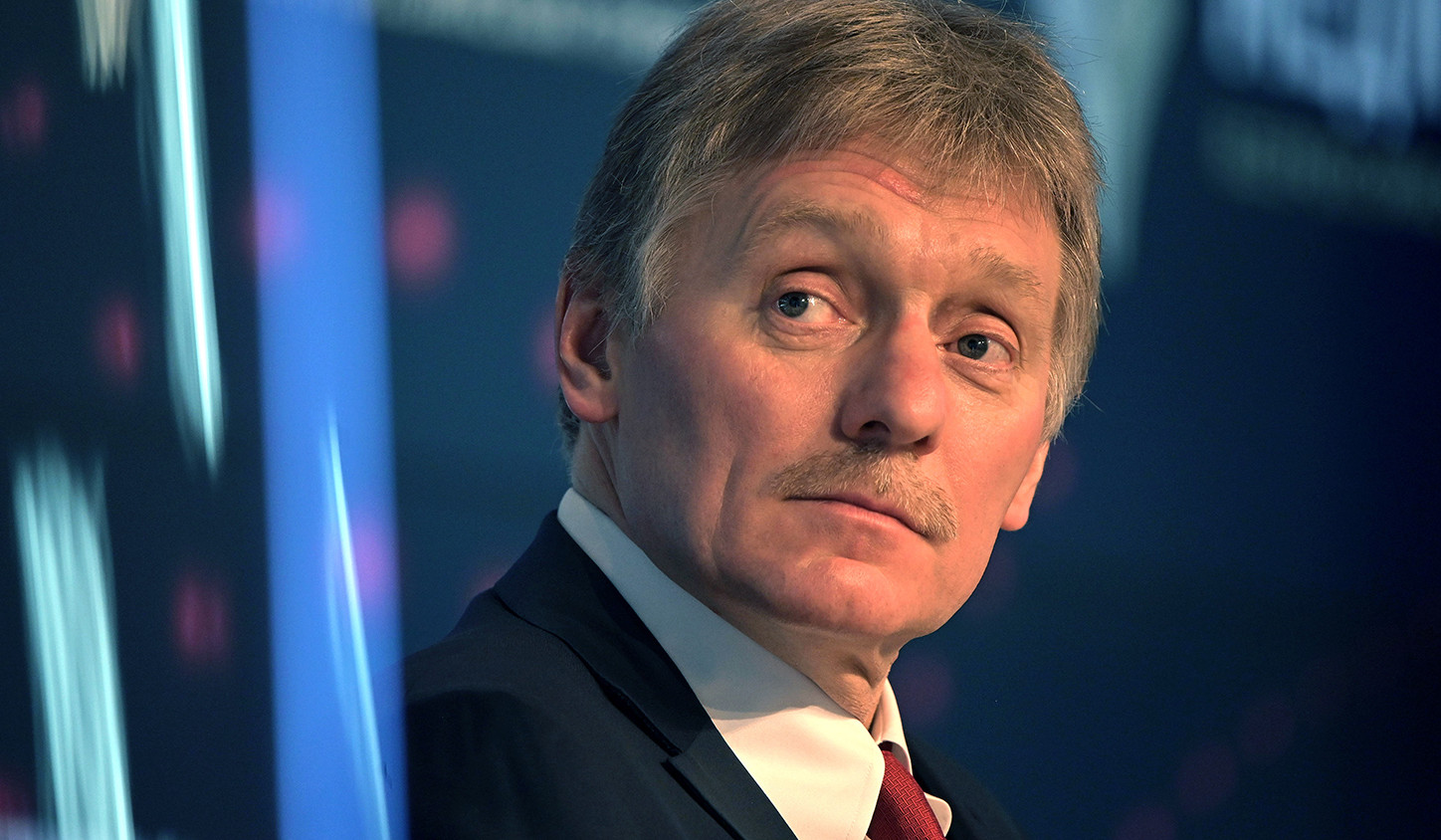 There are nationalists in Turkey who promote idea of ‘Great Turan’: Peskov

Despite some controversy, Turkey is a very important neighbor of Russia, our partner in many important projects of trade, economic and investment cooperation. Russian President’s Press Secretary Dmitry Peskov stated in an interview with RTVI.

He noted the cooperation with Turkey in regional conflicts.

“We are cooperating on Syria. It is a difficult cooperation, sometimes very difficult, however, each time we manage to find a mutually acceptable solution. Cooperation is also underway on the Azerbaijani-Armenian conflict. We are cooperating directly with Turkey to monitor the situation in the former conflict zone,” Peskov said.

He also referred to the idea of ​​the ‘Great Turan’, noting that Russia does not think that Turkey is trying to build a new Ottoman Empire.

“It is true that the ideas of the deep unity of the Turkish world are very common in Turkey. And, indeed, there is a cultural-historical commonality of the Turkic world, the states of Central Asia, even our republics of the Russian Federation, our Tatars, our Bashkirs have a common history with the Turks. It is a linguistic history, cultural, general traditions. There is nothing terrible in that,” he said.

According to Peskov, there are nationalists in Turkey who promote the idea of ​​the ‘Great Turan’, but their number, according to the Press Secretary, is not yet the majority, the current authorities of the country are trying to restrain them.