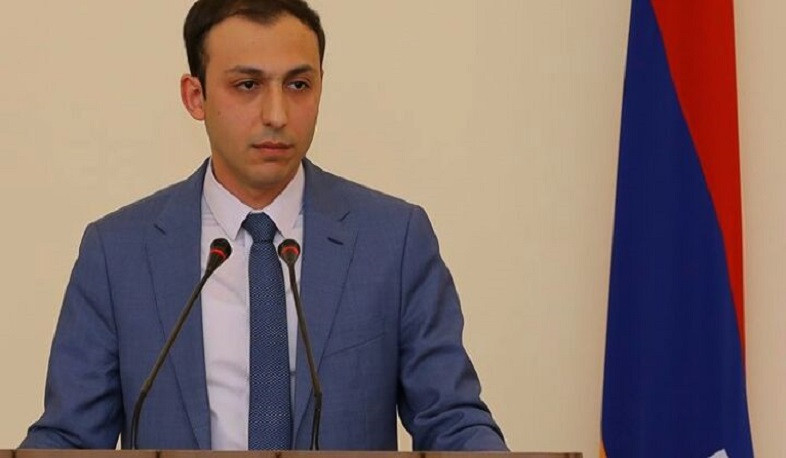 We welcome the indication of provisional measures by the International Court of Justice against Azerbaijan which among other things confirms that the incitement and promotion of racial hatred and discrimination against persons of Armenian national or ethnic origin are promoted by officials and public institutions of Azerbaijan. The Court order comes to prove the existence of a state policy of racial hatred and discrimination against Armenians in Azerbaijan.

The largescale and systematic manner of crimes committed against persons of Armenian national or ethnic origin, including serious deprivations of fundamental rights of people of Artsakh as well as the existence of such state policy amount Azerbaijan’s discriminatory acts to crimes against humanity.