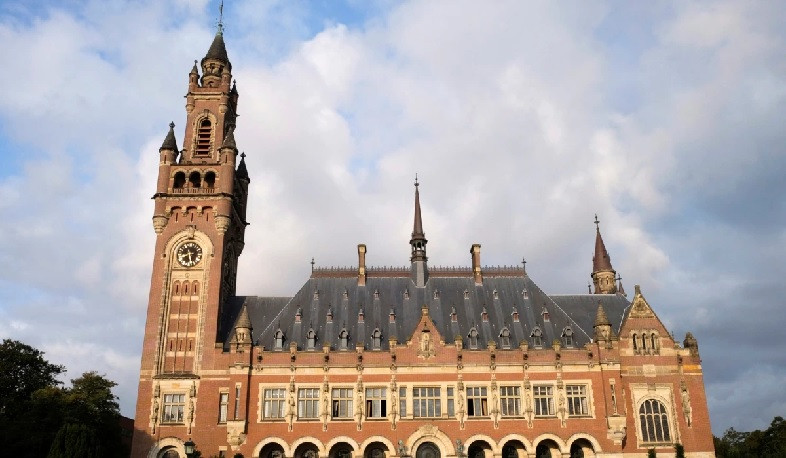 The UN International Court of Justice has issued a decision on the application of interim measures against Azerbaijan in the case of Armenia.

1. a) The Republic of Azerbaijan shall in accordance with its obligations under the International Convention on the Elimination of All Forms of Racial Discrimination, by 14 votes to one, protect from violence and badly harm all persons captured in relation to the 2020 conflict who remain in detention and ensure their security and equality before the law.

1. b) Unanimously, take all necessary measures to prevent the incitement and promotion of racial hatred and discrimination including by its officials and public institutions, targeted at persons of Armenian national ethnic origin.

1. c) By 13 votes to two, take all necessary measures to prevent and punish acts of vandalism and desecration, affecting Armenian cultural heritage including but not limited to churches and other places of worship, monuments, landmarks, cemeteries and artifacts.

2. Unanimously, both parties shall refrain from any action, which might aggravate or extend the dispute before the Court or make it more difficult to resolve.