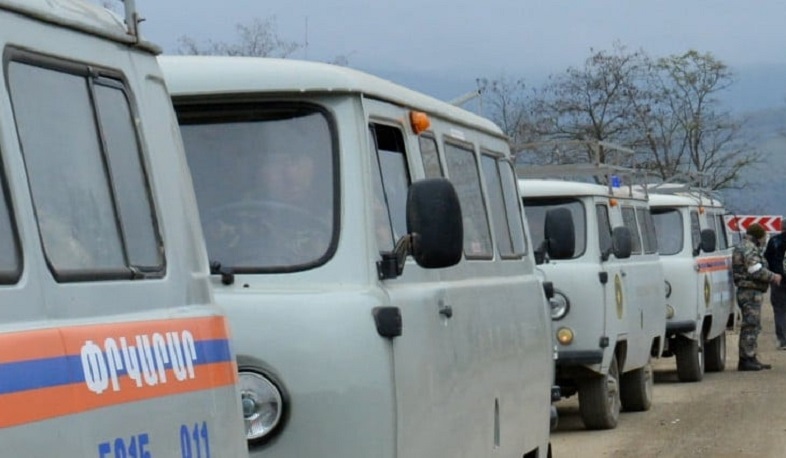 The Azerbaijani side handed over the body of a resident of Chartar town, to the Ministry of Internal Affairs of Artsakh (Nagorno-Karabakh).

Seyran Sargsyan, 65, was deliberately killed by the Azerbaijani military on Friday.

His body was handed over to the State Emergency Service of Artsakh at the intersection of Karmir Shuka and Shekher communities in Martuni region with the mediation of the Russian side.

The rescuers, led by the director of the service Mekhak Arzumanyan, transferred the body to his relatives.

On Friday, December 3, at around 1:00 pm, the Azerbaijani military entered the neutral zone near the administrative territory of Martuni region, assaulted 65-year-old man and killed him.