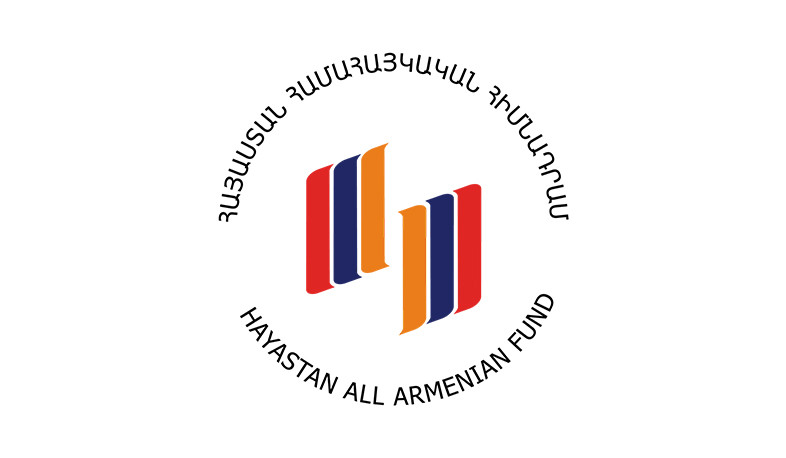 Statement by Board of Trustees of ‘Hayastan’ All Armenian Fund

The Board of Trustees of the ‘Hayastan’ All-Armenian Fund has issued a statement, which we present below:

The Board of Trustees of the ‘Hayastan’ All Armenian Fund received and acknowledged reports made by the Working Group convened by the Board, the outside auditor conducting the Fund’s annual audit and the RA Minister of Finance, regarding the targeted use of the funds donated to the Republic of Armenia during 2020, raised as part of the “We Are Our Borders” global fundraising campaign.

The Prime Minister addressed the RA Audit Chamber and requested that they assess the possibility of involving the Working Group and the outside auditor in the capacity of external experts in all Audit Chamber inquiries regarding this issue.

The Prime Minister emphasized the Government’s readiness to act in the utmost transparent and accountable manner and make available all source documents to both the Working Group and the outside auditor in order to complete the record and, more importantly, reassure the Board and the public about the appropriate use of the Fund’s contributions through the Government.

This issue will continue to be a priority for the Trustees and will be revisited as necessary.

Emphasizing the importance of the role of the ‘Hayastan’ All Armenian Fund in uniting global Armenians around a common goal, the Trustees once again thanked all donors and supporters.