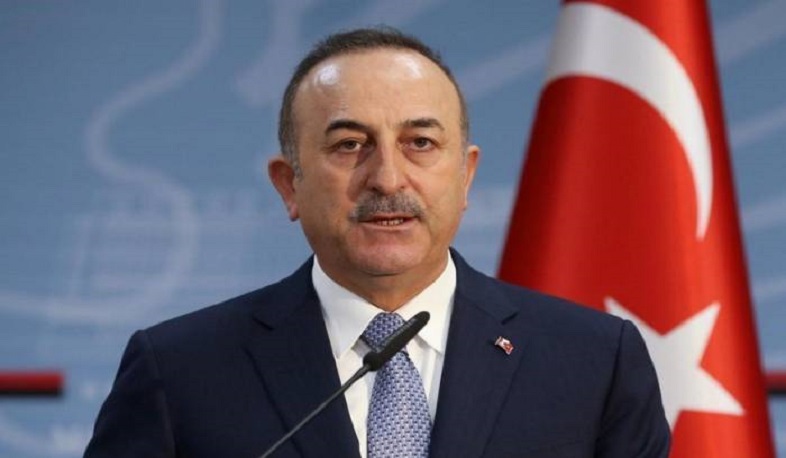 Erdogan plans to hold a telephone conversation with Putin

Turkish President Recep Tayyip Erdogan expects to spend on December 3 telephone calls with Russian President Vladimir Putin, during which it may be touched upon the situation in Ukraine. This was announced by the Minister of Foreign Affairs of Turkey Mevlyut Chavushoglu.

According to him, Turkey is in contact with two sides and advocates de ease.

He noted that he recently held talks with the heads of the Russian Foreign Ministry Sergey Lavrov and Ukraine Dmitry Kulelebi.

“On Friday, our President is going to negotiate with President Putin,” said Chavushoglu in response to the request of the journalist to comment on the tensions between Russia and Ukraine.

Turkey believes that sanctions against Russia will not solve the problem and will not help Ukraine, noted the Turkish minister.

Russian Foreign Minister Sergey Lavrov addressed a recent statement at the Federal Council on President Erdogan’s readiness to become a mediator between Moscow and Russia.

“The Kremlin, represented by Dmitry Peskov, has already reacted to the rhetorics, saying that we are not a party to the conflict. Now we are watching how the Turkish press reacts to these statements, as well as the reaction of our President's press secretary. The telephone conversation of the leaders of the two countries is planned. I think these issues will also be discussed,” Lavrov said.