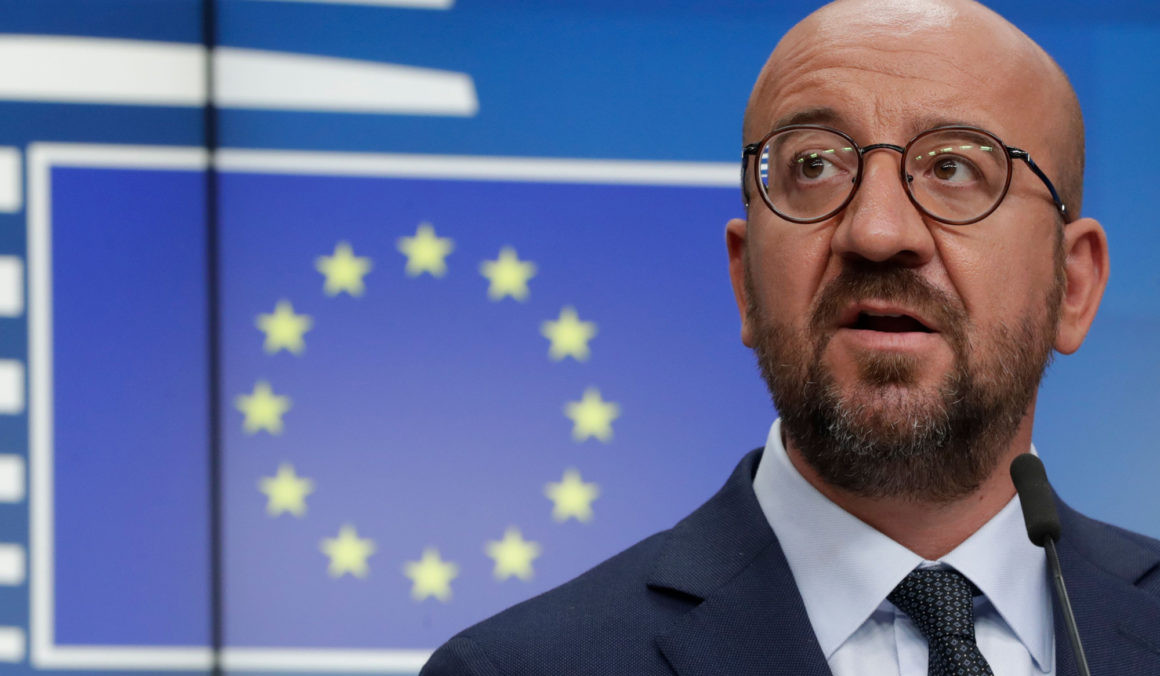 Only political dialogue can lead to a sustainable settlement: Charles Michael

Prolonged conflicts in the region remain a fundamental challenge, President of the EU Council Charles Michel said at the Eastern Partnership Civil Society Assembly in Brussels on Tuesday.

“They require renewed efforts in line with the principles and norms of international law,” Charles Michel said, emphasizing that the EU stands ready to play its role to help prevent and resolve conflict.

“This includes building confidence and contributing to lasting and comprehensive settlements – including support for post-conflict rehabilitation measures,” he added.

“The relations between Armenia and Azerbaijan show the fragility of the situation. I am totally convinced that only political dialogue can lead to a sustainable settlement. It will also require civil society in Armenia and Azerbaijan to come together, to build bridges and to help in reconciliation efforts,” the EU Council President said.