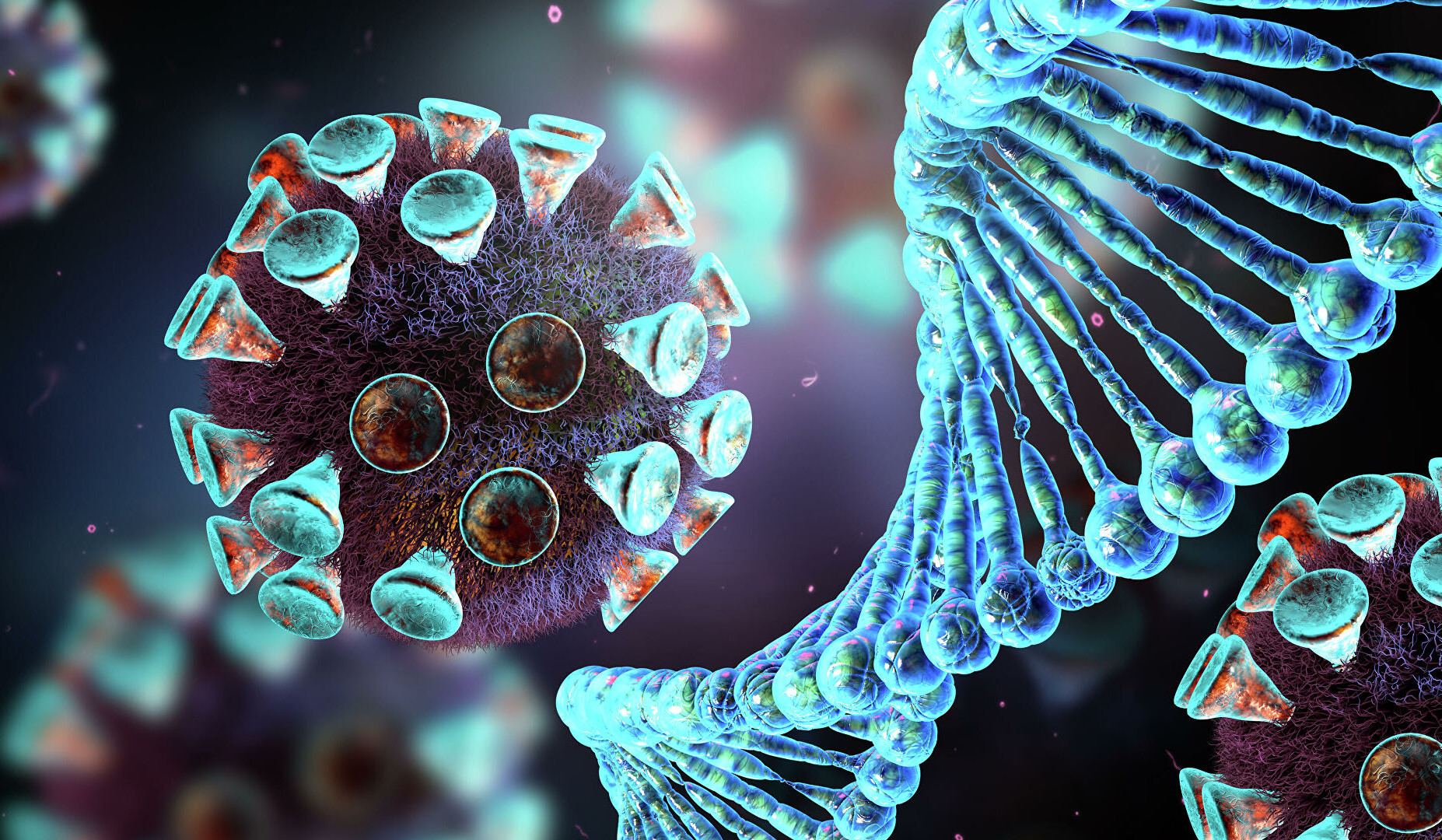 Concerns over the new COVID-19 variant Omicron that was detected in South Africa have prompted fresh travel restrictions, Euronews reports.

The European Commission has recommended suspending air travel from southern Africa and "other countries affected" amid concerns over the variant.

"All air travel to these countries should be suspended. They should be suspended until we have a clear understanding about the danger posed by this new variant and travellers returning from this region should respect strict quarantine rules," said Commission President Ursula von der Leyen.

She called on people to get vaccinated as soon as possible.

Germany, Italy, and France have already announced measures to restrict air travel from the region.

Rome has banned entry on its territory to anyone who has stayed in southern Africa "during the last 14 days", said health minister Roberto Speranza, invoking "maximum precaution" in the face of the new variant.

The countries targeted by this measure are South Africa, Lesotho, Botswana, Zimbabwe, Mozambique, Namibia and Eswatini, the minister said.

Travellers will need to go into quarantine for 14 days whether they are vaccinated or not.

“The last thing we need is to bring in a new variant that will cause even more problems,” he said.