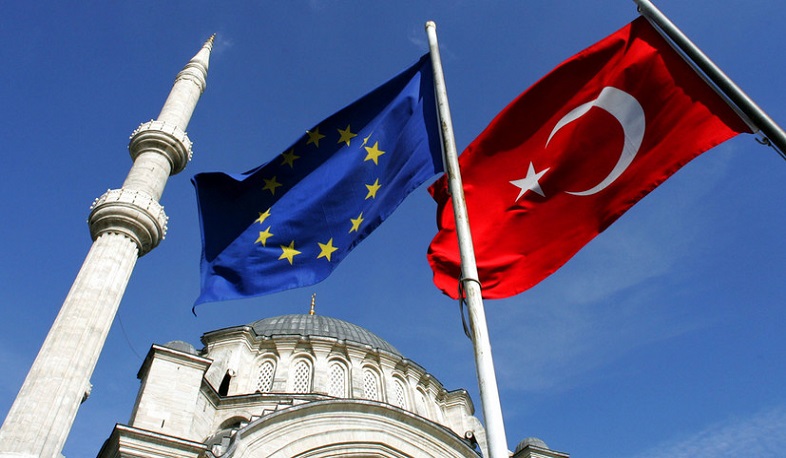 EU extends sanctions against Turkey for one more year

The Council of the European Union (EU) has prolonged the sanctions on Turkey over its drilling activities in the Eastern Mediterranean for a year.

In response to Turkey’s unauthorized drilling activities in the Eastern Mediterranean, the Council today adopted a decision extending the regime for one year, until 12 November 2022, the message of the Council of the EU countries says.

The report emphasizes that according to the sanctions, the people in the EU black list are forbidden to enter the Union and their assets are frozen in the European banks. Now two Turkish citizens are in the black list but in case of continuing the illegal drilling activities the list can extend.

Turkish Foreign Ministry responded that the EU has no right to judge the geological prospecting activities.

Turkey, violating the exclusive economic zone of Cyprus started a search for energetic resources and implemented drilling, substantiating that they have such credentials from Turks in Cyprus.