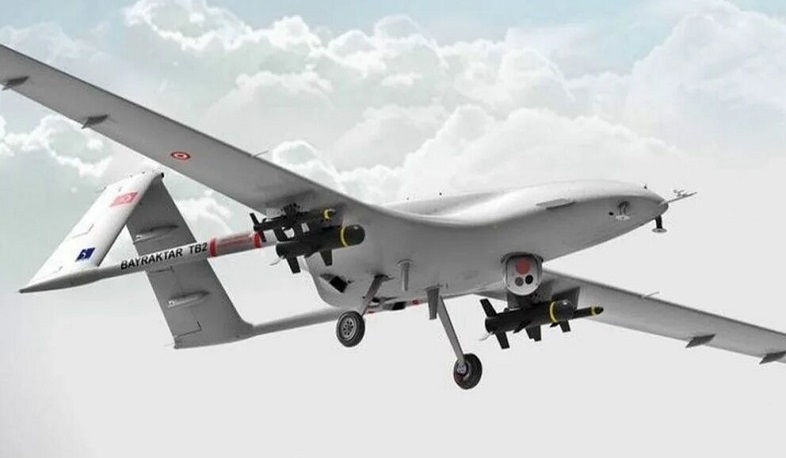 The armed forces of Ukraine have officially admitted violating the Minsk Agreements on Ukrainian reconciliation by using a Turkish-made Bayraktar drone in the east of the country, a diplomat of the self-proclaimed Lugansk People’s Republic (LPR) has said, TASS reports.

“The Ukrainian military declare in a deliberate and even demonstrative fashion that they are violating the Minsk Agreements,” said Rodion Miroshnik, who represents the self-proclaimed Lugansk People’s Republic in the Contact Group’s political subgroup. “In September 2014, Kiev signed a memorandum envisaging a straightforward ban on flights of combat aviation and foreign unmanned aerial vehicles (UAVs). But [Ukrainian Armed Forces Commander Valery] Zaluzhny is reporting flights and even combat use of UAVs along the line of contact. Therefore, he just does not give a damn about Kiev’s obligations under the Minsk Agreements.”

In accordance with additional ceasefire control measures, in effect since July 27, 2020, the sides are prohibited from using unmanned aerial vehicles in the vicinity of the line of contact. Only the Special Monitoring Mission (SMM) of the Organization for Security and Cooperation in Ukraine (OSCE) is allowed to use drones for its monitoring activities.