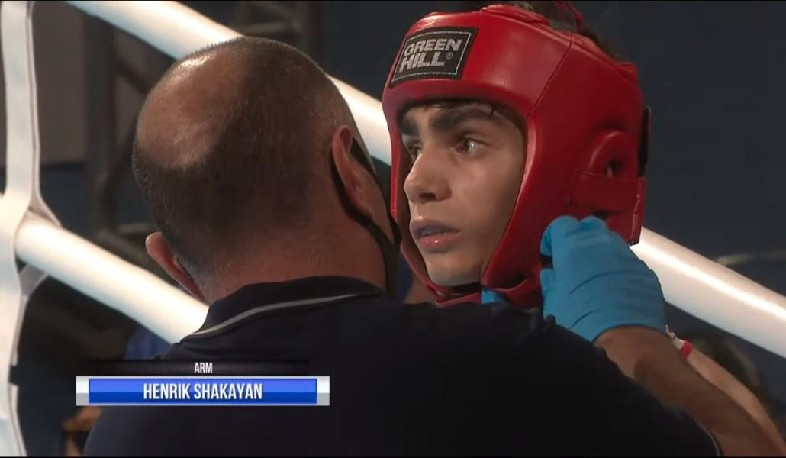 In the boys' tournament, Henrik Sahakyan (51 kg) defeated Ruslan Pirov (Russia) in the final and was declared the European champion.

Before that, Elida Kocharyan had won a silver medal in the girls’ 60 kg weight category.