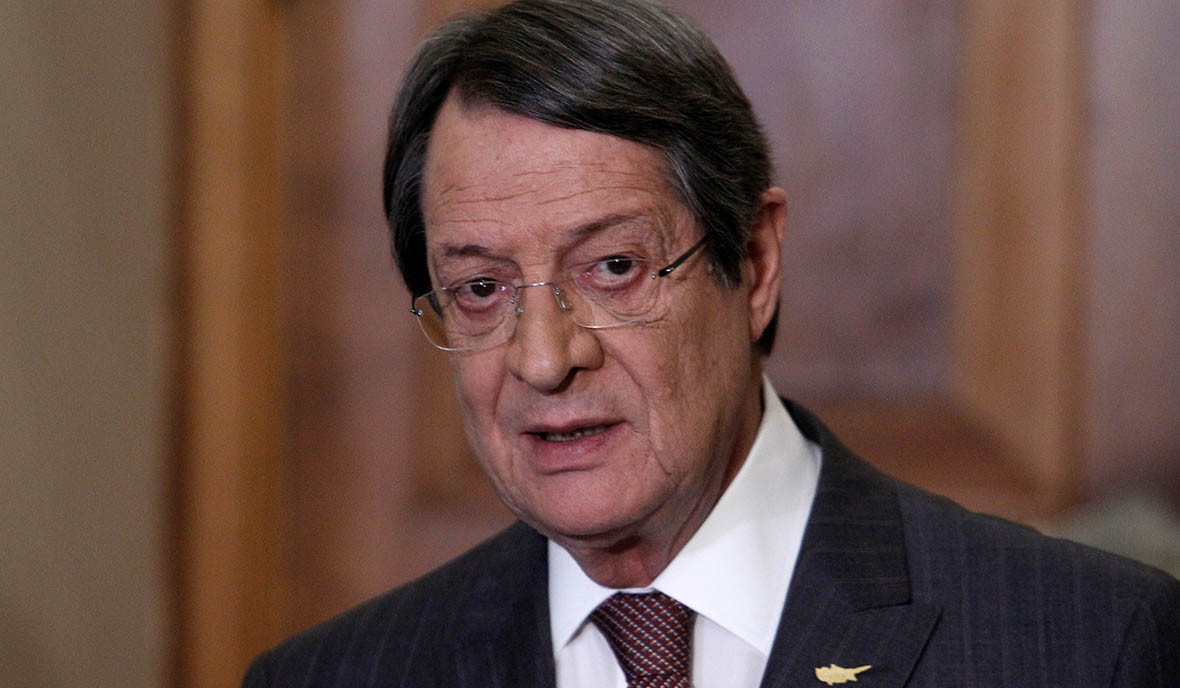 Cyprus has made representations to the UN over Turkey’s latest unilateral illegal actions in the country’s exclusive economic zone, in-cyprus reports.

According to government spokesman Marios Pelekanos, in a letter to UN Secretary General Antonio Guterres, President Anastasiades ‘protested over the latest illegal Turkish actions in the Cyprus EEZ, the fenced off city of Famagusta and the Karpass peninsula’.

He further noted that President Anastasiades requested a more active Guterres involvement with the immediate appointment of a special envoy on the Cyprus issue, in order to facilitate the creation of the necessary conditions for the resumption of a substantive dialogue that will lead to a settlement based on Security Council resolutions and decisions.

President Anastasiades further reiterated ‘his own personal determination and political will to work alongside the UN and the Turkish-Cypriot side in achieving these goals’.