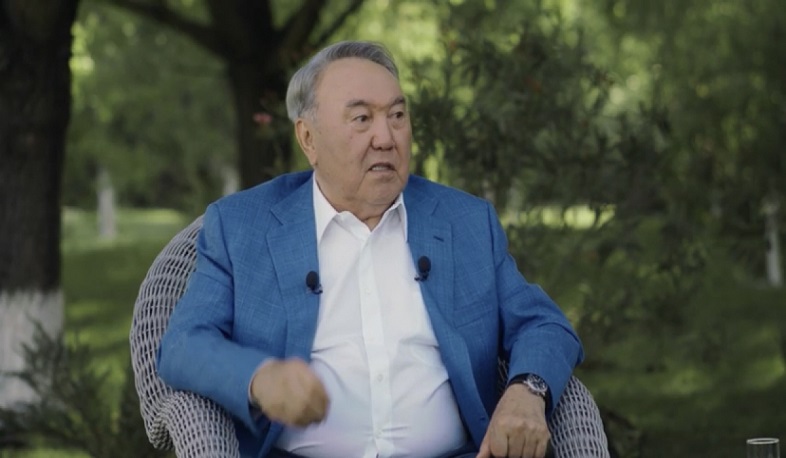 Ex-president of Kazakhstan Nursultan Nazarbayev commented on a disease that became one of the things that pushed him to resign as a President.

He said he only told Vladimir Putin, "A big neighbor", about his decision to step down. "He was very shocked," he told a journalist.

He said a spinal illness that had to be treated was one of the reasons why he decided to resign.

Nazarbayev resigned on March 19, 2019 after leading the country since it emerged from the collapse of the Soviet Union in the early 1990s. Then-speaker of the upper house of parliament, Kassym-Jomart Tokayev, took over as acting president for the remainder of his term which expired in April 2020.