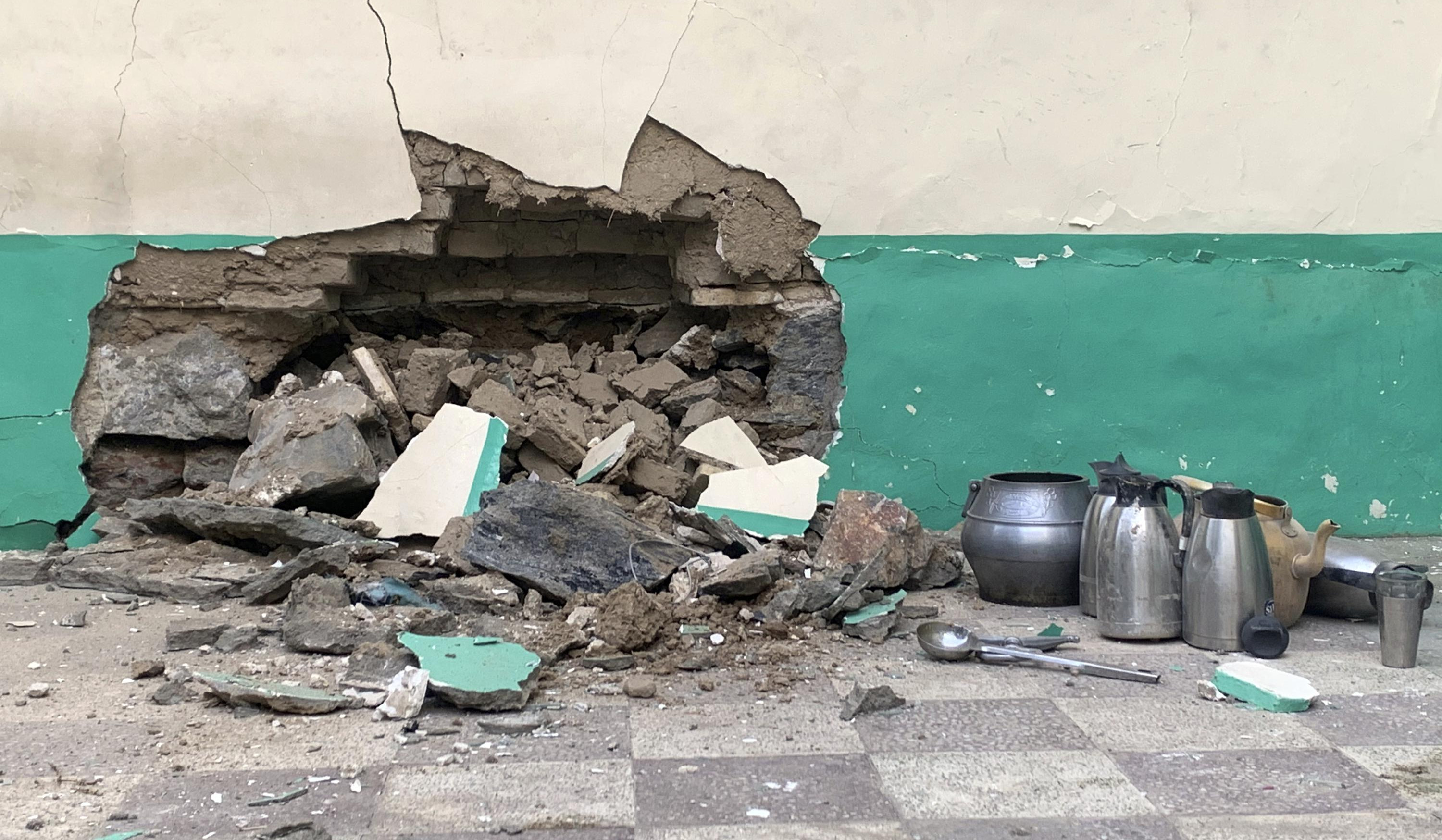 In a statement posted late Friday on social media, IS said two of the group's members shot and killed security guards manning the entrance of the Fatimiya mosque in Kandahar province.

One detonated his explosives at the entrance of the mosque and the other inside.

IS’s news agency Amaq in a statement gave the names of the attackers as Anas al-Khurasani and Abu Ali al-Baluchi, both Afghan nationals.

The attack came a week after a bombing claimed by the local Islamic State affiliate killed 46 people at a Shiite mosque in northern Afghanistan, raising fears that IS - an enemy of both the Taliban and the West - is expanding its foothold in Afghanistan.