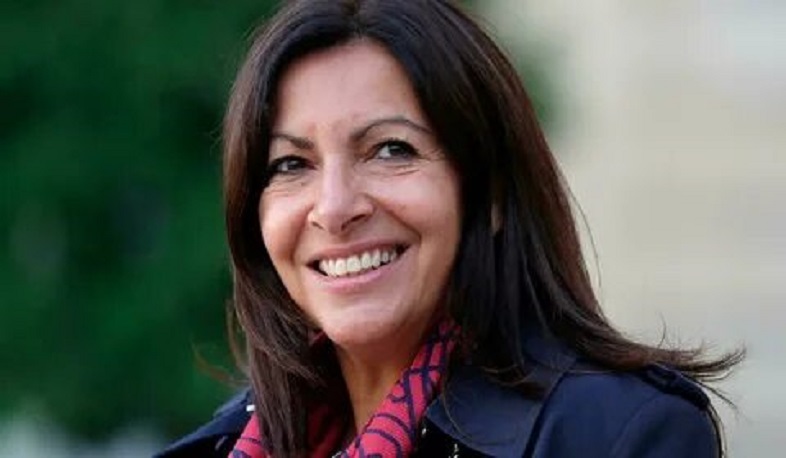 The 62-year-old politician, who announced her plans to run for president a month ago, aims to revive the fortunes of the beleaguered Socialists in April's election with a campaign stressing environmental and social issues.

She won more than 72 percent of votes cast by party members on Thursday night, with more than 90 percent of total ballots counted, the Socialists' first secretary Olivier Faure said.

Hidalgo's campaign performance so far was widely seen as lackluster.

Polls show only four-seven percent of voters would vote for the daughter of Spanish immigrants if the election were held today.

Hidalgo is one of a handful of women bidding to become France's first female president in a crowded field of challengers to Macron.

The centrist president has yet to confirm he is seeking a second five-year term but is widely expected to do so.