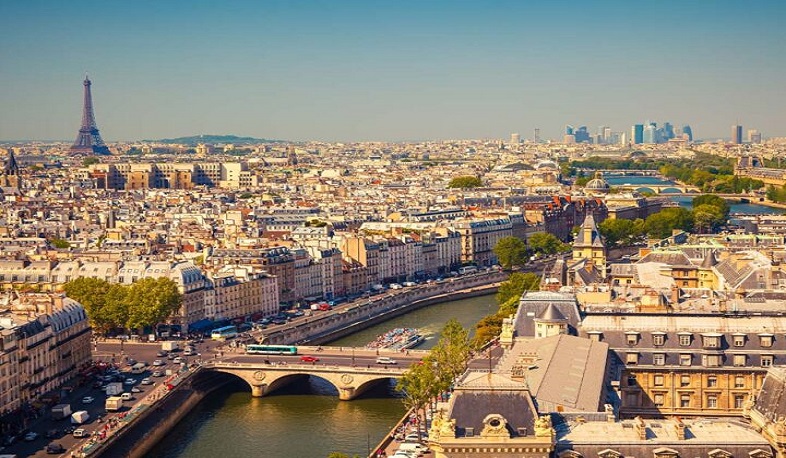 One of parts in heart of Paris was named after Armenia

Yesterday evening the Paris City Council made an important decision, once again recording the inviolable friendship between Paris and Armenia and the durability of the Armenian-French privileged relationships. This was posted on the Facebook page of the French Embassy in Armenia.

“By the unanimous decision of the City council, one of the parts in the heart of Paris, the vast area between the Alma Bridge and the Seine river, was called after Armenia, receiving the name of the Armenian Esplanade (“Esplanade d’Armenie”).

The Armenian Esplanade will be in the official register of the Parisian addresses and the “Komitas” monument opened in 2004, the “Yerevan” park, opened in 2009 will be included in its vast area.

We thank the Paris City Council, leading the Mayor Anne Hidalgo for this important initiative and the decision made, also Arnaud Ngatcha, the Deputy Mayor for authoring the project of the decision.

The Armenian Ambassador to France was also invited to this significant Paris Council session”, the message says.