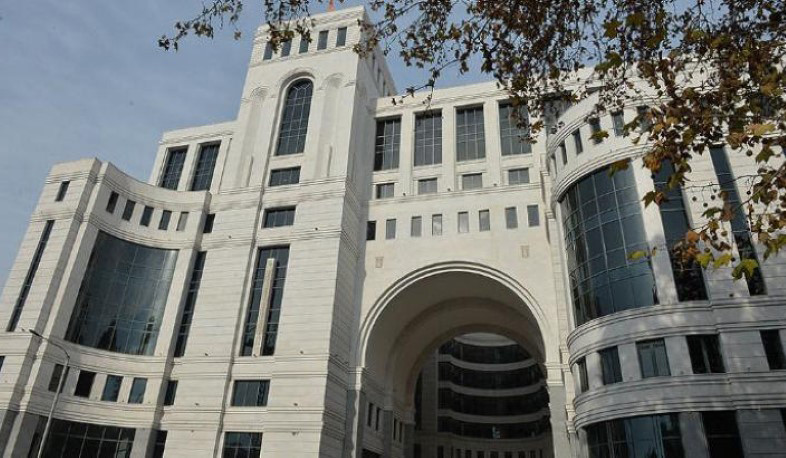 The Armenian Ministry of Foreign Affairs strongly condemned the gross violation by Azerbaijani forces of the ceasefire regime established with a trilateral statement of November 9.

The breach of ceasefire saw six servicemen of the Artsakh Defense Army wounded near the village of Nor Shen in Artsakh.

The Azerbaijani side continued violating the ceasefire today, October 15, in the northeastern direction of Artsakh, targeting a Defense Army sanitary car.

“This is the second serious incident of violation of the ceasefire by Azerbaijan in a week, which causes suffering to civilians and military personnel,” the Ministry said, reminding that on October 9, civilian Aram Tepnants was killed by a sniper while doing agricultural work near the city of Martakert in Artsakh.

The Foreign Ministry stresses the need to take necessary steps with mediation of the Russian peacekeeping forces to ensure unconditional adherence to the ceasefire regime and prevent similar incidents in the future.