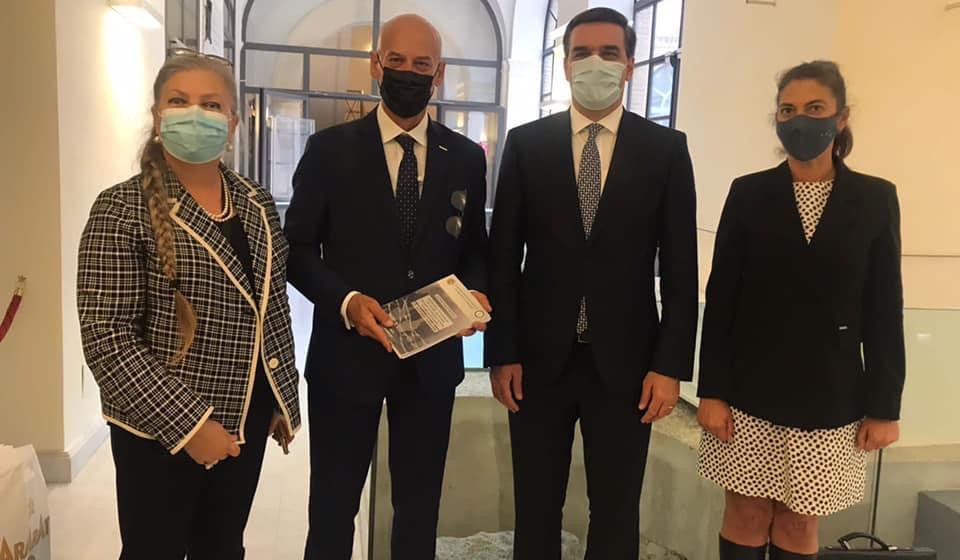 Arman Tatoyan, the Armenian Human Rights Defender presented the report on the Azerbaijani torture and ill-treatment treatment of the Armenian captives after the September-November 2020 war to members of the Human Rights Protection Committee of the Italian parliament. He stressed the urgency of the return of the Armenian captives held in Azerbaijan, emphasizing that the international requirements have been ignored, and the hostages are being kept for military-political bargaining.

He referred to the illegal deployment of Azerbaijani servicemen on the roads between the communities of Armenia after the war, which endangers the lives and health of people, while cases of theft of animals of border residents, due to intrusions into the sovereign territory of the Republic of Armenia, threats against civilians, shootings and other criminal acts were reported.

“At the heart of human rights abuses, including torture and inhuman treatment, is the policy of hostility and Armenophobia, which continues with the manifestations of fascism,” the Human Rights defender said. 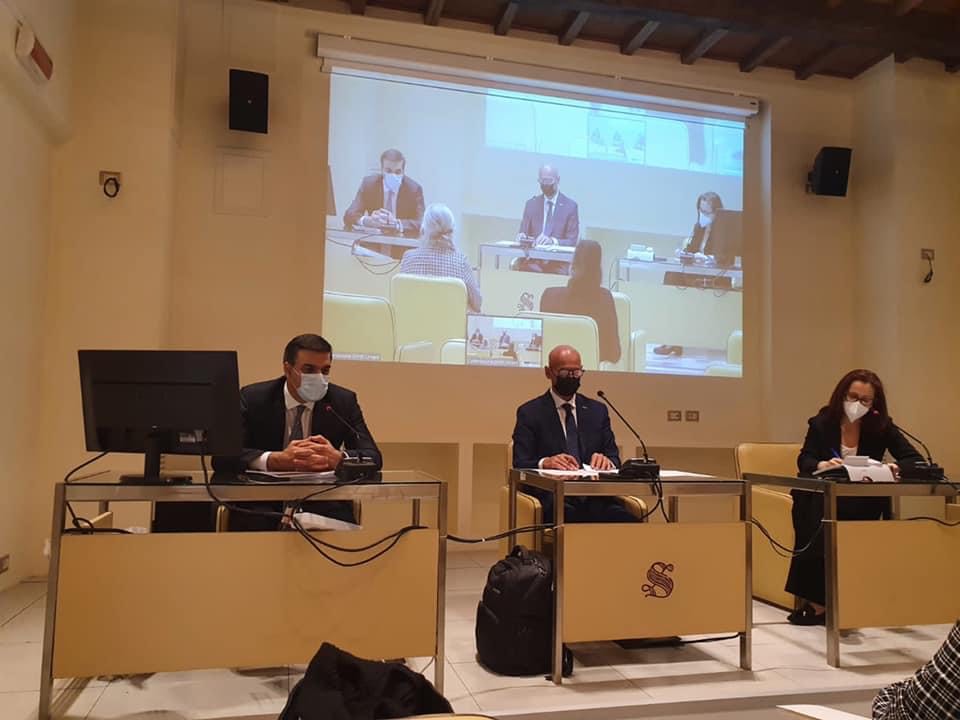