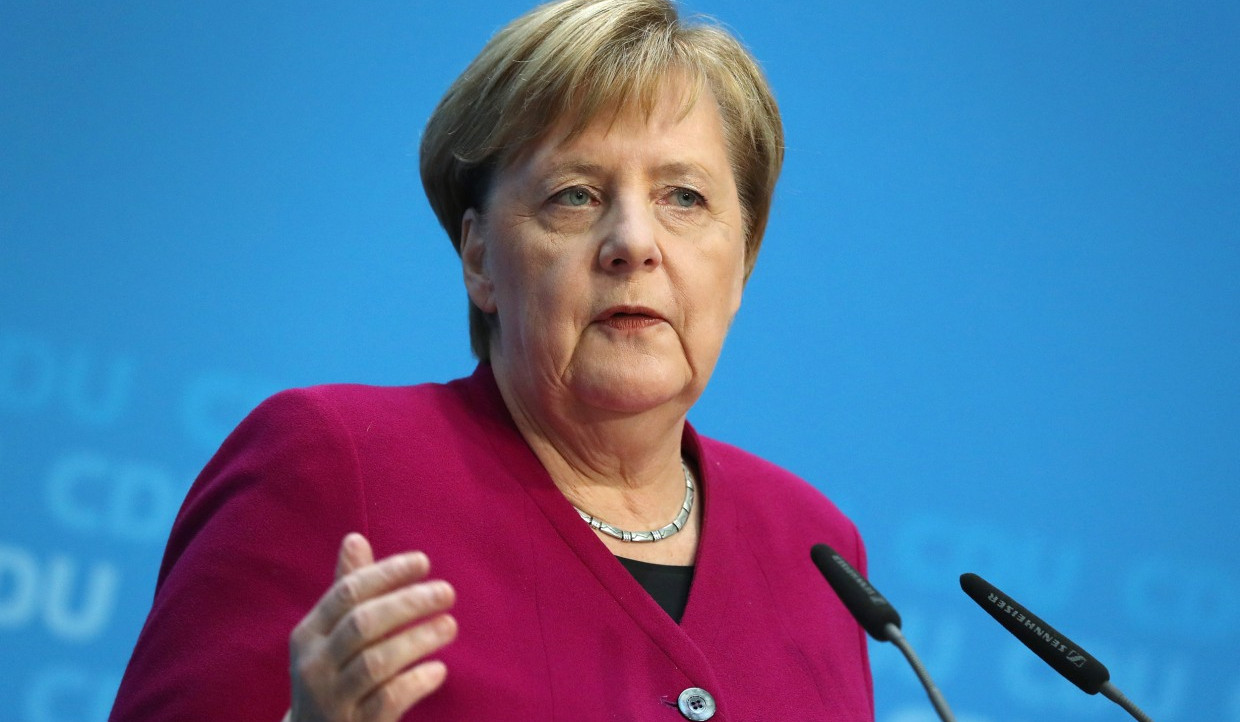 Gold coins with image of Merkel issued in Germany

The coins are made of pure gold. The release is timed to coincide with the end of the 16-year rule of the politician. This is emphasized by the dating: 2005-2021 (years of Merkel’s rule). One such souvenir weighing 0.3 grams will cost 49 euros.

Let us remind you that on September 26, parliamentary elections will be held in Germany, at which members of the twentieth convocation of the Bundestag will be elected. For the first time since 2005, Angela Merkel will not be Chancellor. This decision, probably justified by both political fatigue and a decrease in the rating of her party, the Christian Democratic Union, was made on October 29, 2018.

After leaving her post, Merkel will receive a pension of about 15 thousand euros a month. This amount was named by the DPA agency with reference to the calculation of the Union of Taxpayers, where it was clarified that this amount is added up taking into account the fact that the current head of government has been regularly elected a member of the Bundestag since 1990, while working in the cabinet of ex-Chancellor of Germany Helmut Kohl.