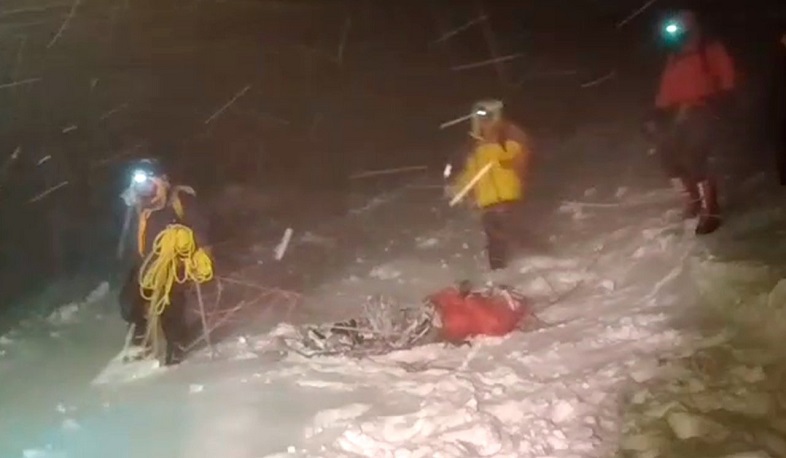 Five climbers died after they got caught in a sudden snowstorm on Russia's Mount Elbrus, the highest mountain in Europe, Reuters reports.

The other 14 members of the party were rescued on the peak in the Caucasus in high winds and heavy snow amid temperatures of -20 Celsius (-4 Fahrenheit), the regional emergency ministry said.

The group of Russian climbers sent out a mayday call just after 5 p.m. (1400 GMT) on Thursday (September 23), the ministry added. Eleven of the survivors were taken to hospital, it added.

One member of the group broke his leg as he was being brought down.

"Probably because of this, the group lost time, the weather deteriorated catastrophically... They decided to split the group into three parts - those going faster and those going slower”.

"As they descended, two more people died in one of the groups. But the decision to split up was the right one, otherwise there might have been more casualties".