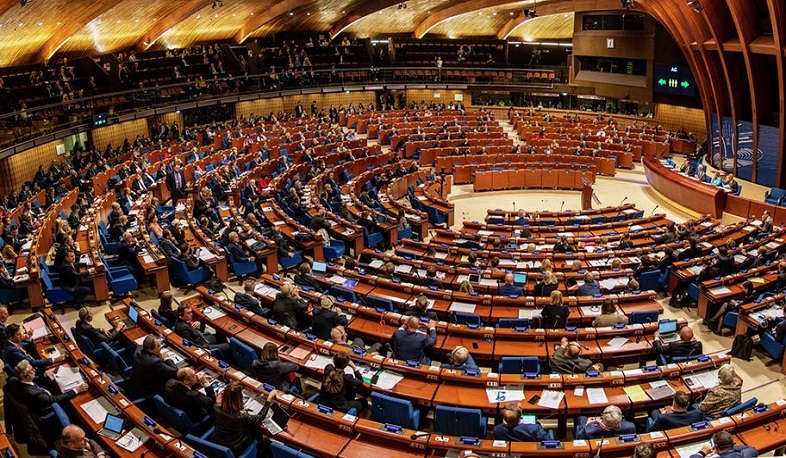 The Parliamentary Assembly of the Council of Europe (PACE) is ready to accept the delegates who vaccinated with any approved medication in the member countries.

“The official visitors who enter the area of the Council of Europe can use every vaccine licensed by the member countries, including the Sputnik-V”: mentioned in the press service of the organization.

The decision was made after the delegation head Pyotr Tolstoy’s complaint to the Council of Europe. Tolstoy demanded to take measures against French Parliament and prevent “the separation of national delegations based on application of this or that vaccine in the country”.

Earlier Russia declared that they refuse to take part in upcoming autumn session of PACE in Strasburg on September 27-30 and will follow the works remotely.

He explained that, for French authorities, all countries are being classified by zones, not based on the incidence rate or on the potential danger of foreigners coming from there, but instead by the name of the vaccine used there. Russia is included in the so-called red zone, because we do not use AstraZeneca, Moderna or Pfizer vaccines. Russian delegates are banned from moving in the city while the Turkish delegation arrived from the red zone and vaccinated with Pfizer does not encounter obstacles. The same is for Ukrainian delegates.

Tolstoy underscored that the "vaccine discrimination takes place under the silent consent and non-intervention of the Council of Europe".

The center of attention of autumn session is particularly the issues of climate and the surrounding environment, but debates on the aftermath of the Armenian-Azerbaijani conflict are also included on the agenda.