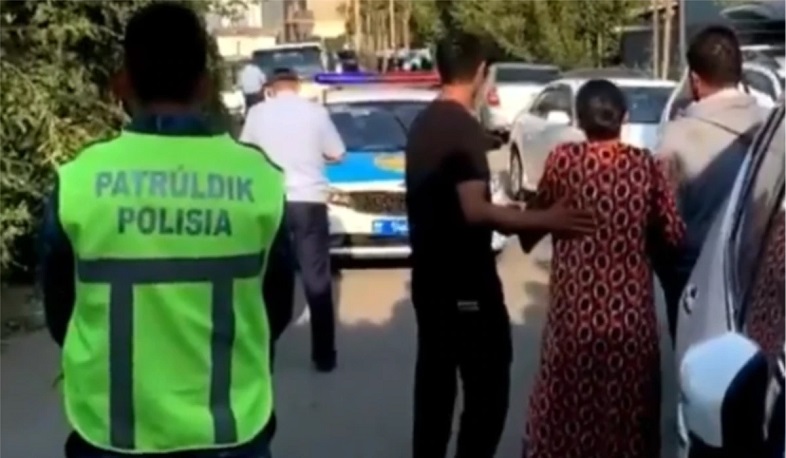 “During the implementation of a court order on eviction from a private house, a resident of this house, born in 1967, acted aggressively and opened fire from firearms at bailiffs, local police inspectors and employees of the emergencies department,” the police report read.

The suspect was detained, the police assured.