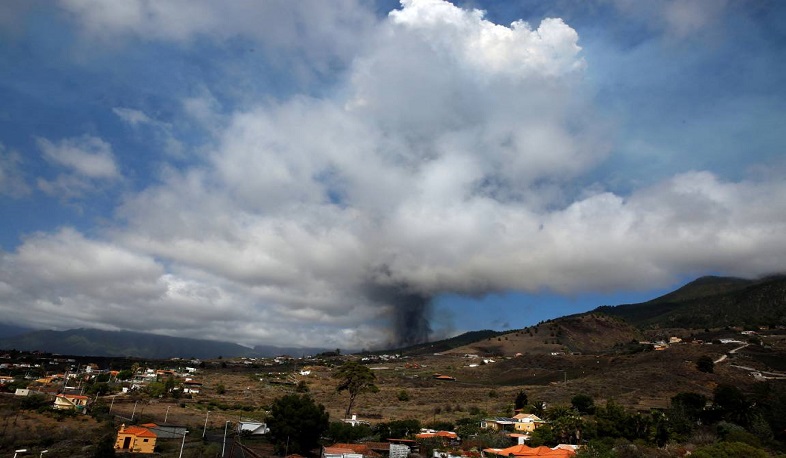 A volcanic eruption on the Spanish island of La Palma caused local authorities to evacuate thousands, but no injuries were reported, The Hill reports.

The island, one of Spain's Canary Islands located off the coast of Africa, has about 85,000 residents. It was the island's first volcanic eruption in in 50 years.

Authorities planned to evacuate 5,000 to 10,000 people living in villages on the edge of La Cumbre Vieja national park because ash and lava from the eruption posed a threat to their safety.

Videos posted to social media showed homes surrounded by lava, and plumes of thick smoke billowing into the sky.

Spanish Prime Minister Pedro Sánchez reportedly postponed his trip to New York for the United Nations general assembly meeting, instead opting to visit La Palma in the wake of the eruption.

"I am at the moment heading to the Canary Islands because of the seismic evolution, to see first-hand the situation in La Palma, the coordination of the means and the protocols that have been activated," Sánchez tweeted Sunday.