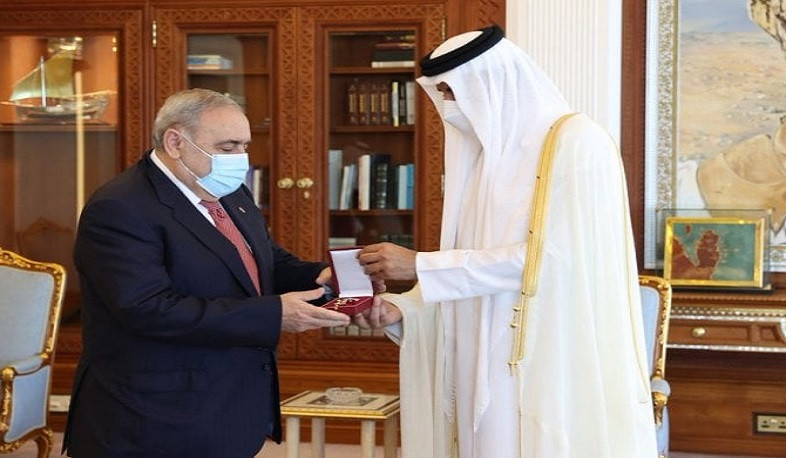 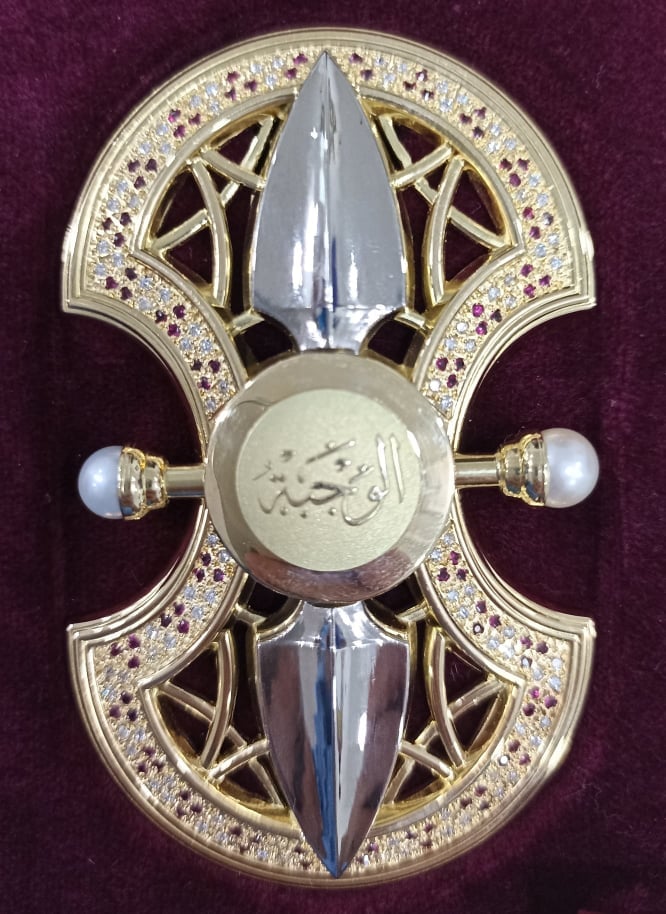 The award notice says it was handed in appreciation of the Ambassador’s commendable efforts, his good work and the friendship between the peoples of the two countries. 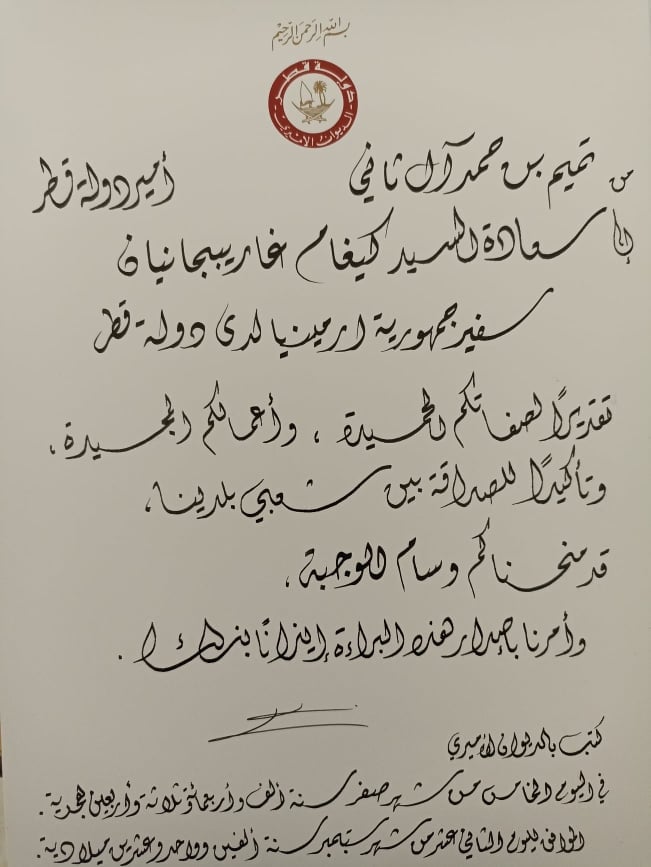 While a number of Ambassadors to Qatar, including those of France, Belgium, Hungary, Japan, Bosnia-Herzegovina, Ethiopia, have retired over the past month, Gegham Gharibjanyan is the only envoy to be honored with the order. 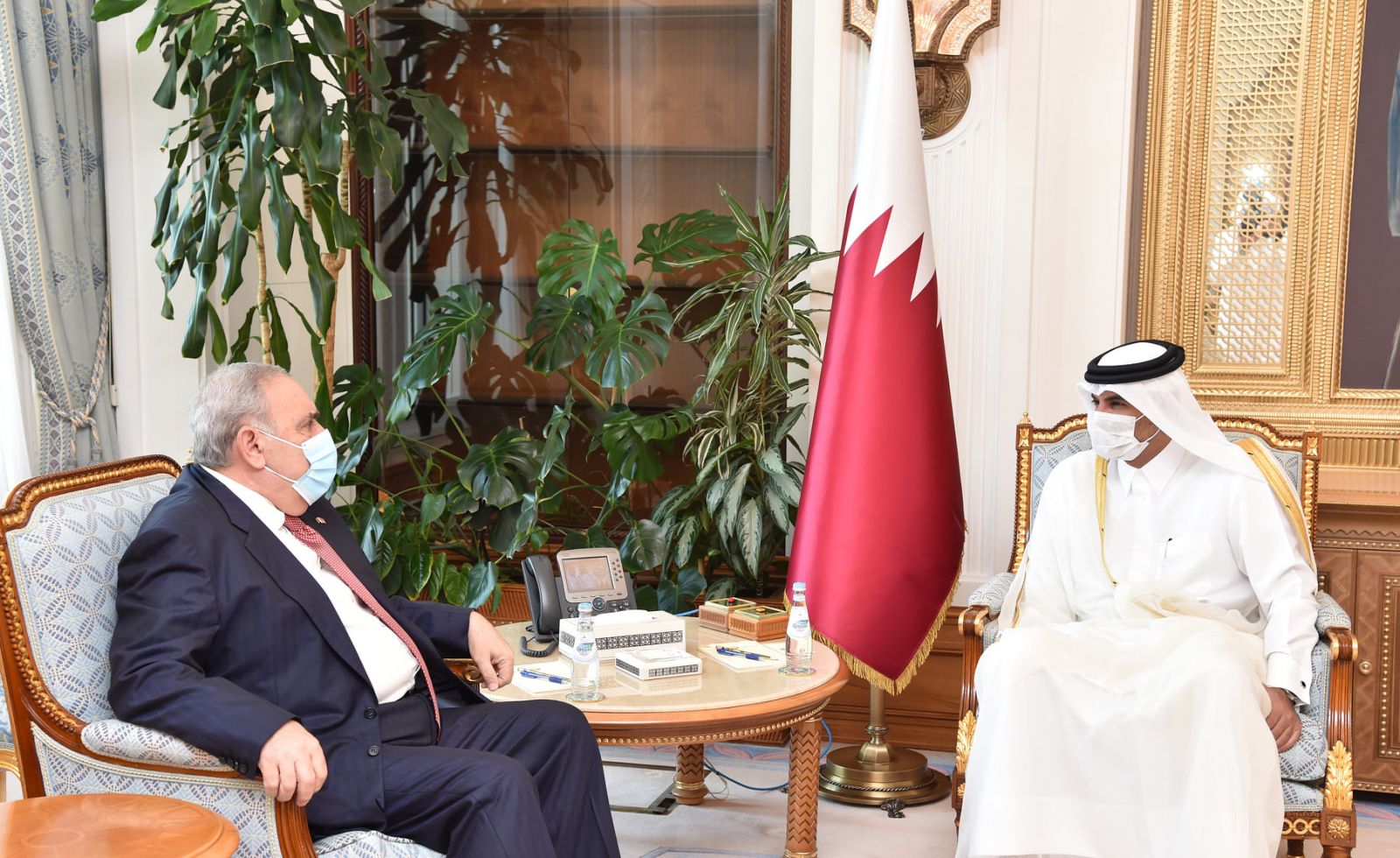