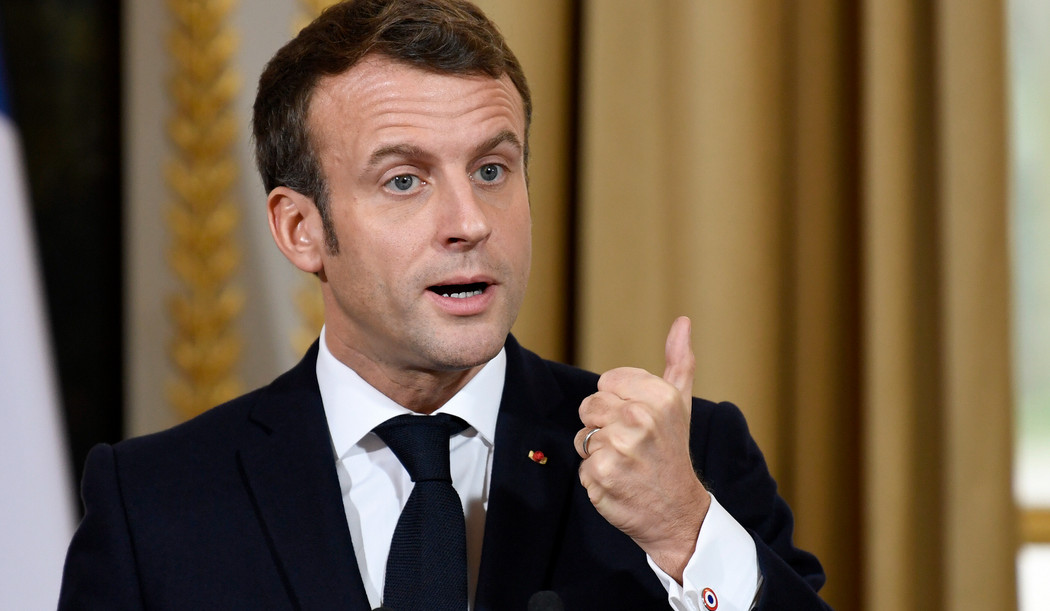 The head of Islamic State in the Greater Sahara, who was wanted for deadly attacks on US soldiers and foreign aid workers, has been killed in an operation by French troops, France 24 reports.
Adnan Abu Walid al-Sahrawi was “neutralized by French forces”, President Emmanuel Macron tweeted early Thursday.
“This is another major success in our fight against terrorist groups in the Sahel,” Macron said, without giving the location or details of the operation.
The jihadist leader was behind the killing of French aid workers in 2020 and was also wanted by the United States over a deadly 2017 attack on US troops in Niger.
Islamic State in the Greater Sahara is blamed for most of the jihadist attacks in the Mali, Niger and Burkina Faso region.
The flashpoint “tri-border” area is frequently targeted by ISGS and the Al-Qaeda-affiliated Group for the Support of Islam and Muslims (GSIM).
ISGS has carried out deadly attacks targeting civilians and soldiers in Mali, Niger and Burkina Faso.
The United States had offered a $5 million reward for information on the whereabouts of Sahrawi, who was wanted over an October 4, 2017 attack in Niger that killed four US Special Forces and four Niger troops.
August 9, 2020, in Niger, the head of ISGS personally ordered the killing of six French aid workers and their Niger guides and drivers.
Sahrawi was formerly a member of Al-Qaeda in the Islamic Maghreb (AQIM) and also co-led Mujao, a Malian Islamist group responsible for kidnapping Spanish aid workers in Algeria and a group of Algerian diplomats in Mali in 2012.
Views 41