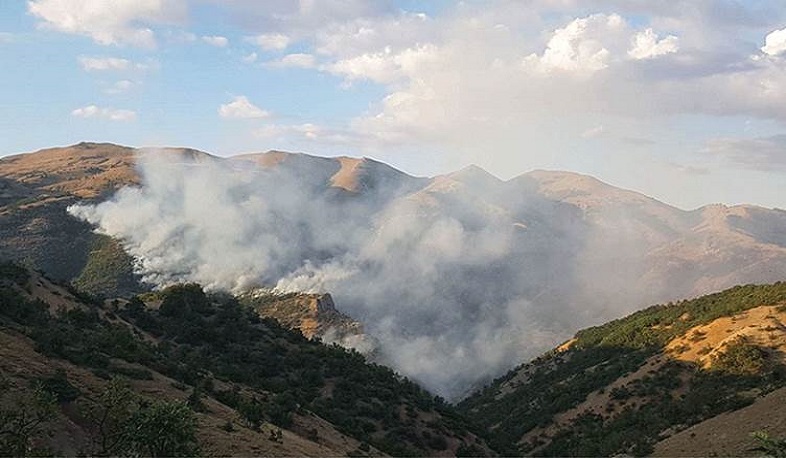 “Ermeni haber” reports that a forest fire broke out in Dersim, Turkey. The mayor of Dersim, Fatih Mehmet Maçoğlu, said in his microblog on Twitter that the cause of the fire was a military operation in the area.

Local media sources report that during the military operation conducted on September 13 near Ovacik, the area was bombarded for 20 minutes. As a result of that the forest started to burn. But no measures were taken to control the fire.

The agency reminded that in August, a forest fire broke out again as a result of a clash between security forces and members of the Kurdish Workers Party (PKK), which also was not contained for a long time.