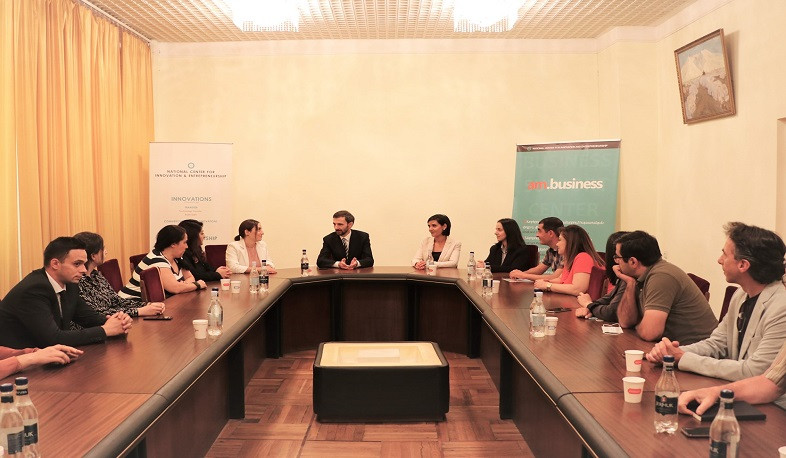 Another seven Diaspora Armenian professionals joined the Government, the Office of the Chief Commissioner of the Diaspora reports.

“They arrived in Armenia through the iGorts program which places Diaspora Armenian professionals in the RA state system, and chose their new workplaces through an interview system. Our Office’s iGorts team accompanied them to their placements.

Gassia Samuelian from Lebanon and Ruzanna Grigoryan from Russia will work at the National Center for Innovation and Entrepreneurship. Russian-Armenian Mariam Mnatsakanyan will start her one year of work in the Inspection Bodies’ Coordination Bureau. 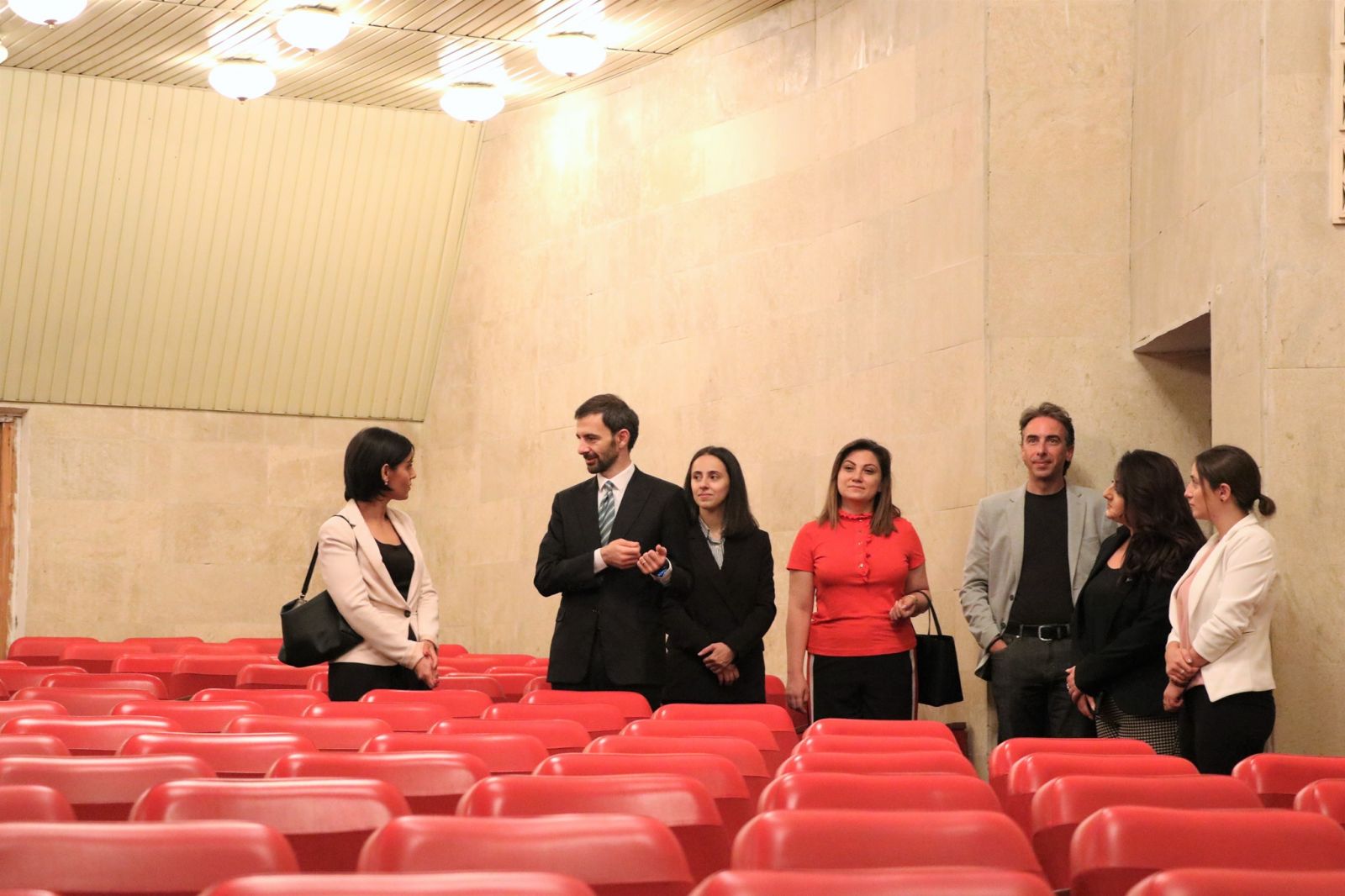