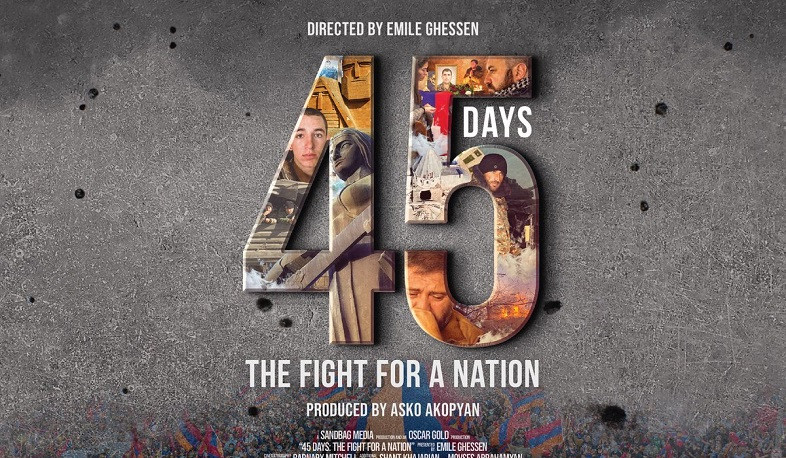 Screening of documentary film ‘45 Days: The Fight for a Nation’ about Artsakh war starts in USA

Film about the 44-day war in Artsakh (Nagorno-Karabakh) will be screened in the United States, ‘System of a Down’ front man Serj Tankian informs.

The '45 Days: The Fight for a Nation' will have its first screening on September16 in Hollywood at the world famous Chinese theater before traveling across the country.

The film is directed by Emile Ghessen.