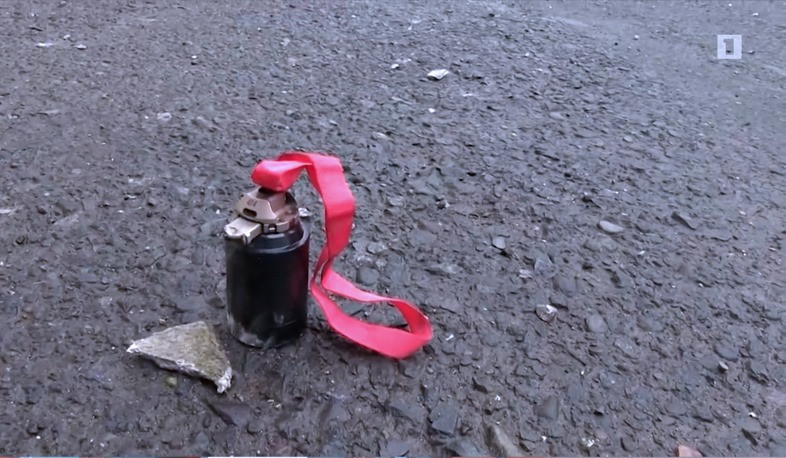 From August 30 to September 5, 2021, the Crisis Management Center of the State Emergency Service of the Republic of Artsakh (Nagorno-Karabakh) received 980 calls. Calls for fires decreased by 21 cases compared to the previous week.

During one week, the fire rescuers of the service made 18 exits, 14 cases of fire were registered in dry grassy areas, 2 in landfills. A short circuit in the power cord caused the other two cases. There are no casualties.

According to the weather forecast, the temperature will rise by 2-3 degrees in the coming days. No rainfall is expected. Fire rescuers will continue their service in the fire zone in an intensified mode.

One case of fatal traffic accident was registered. A resident of Taghavard community of Martuni region in the territory of Khnatsakh community of Askeran region turned over in his UAZ car, his foot was left under the car. Rescuers and ambulance doctors rushed him to hospital. His life was not saved.

The sapper groups of the Rescue Forces Department carried out engineering-exploration works in Martakert and Askeran regions. During the week, 28 cluster missiles, 1 cannon projectile and 1 air bomb were found and neutralized. The sappers of the Russian peacekeeping forces, the Humanitarian Demining Center Foundation and The Halo Trust non-governmental demining organization are taking part in the reconnaissance and demining works in the territory of the republic.

During the week, 27 technogenic and 38 domestic calls were registered. Rescuers made 16 exits to carry out water supply works. Water was supplied to the residents of the central districts of Stepanakert for drinking and daily use.

The operative groups of the special unit of the rapid response continue to carry out search operations. There were 4 exits last week.

During the past 10 months after the ceasefire, as a result of searches in the occupied territories of Artsakh, rescue teams found and evacuated a total of 1656 bodies, including civilians.