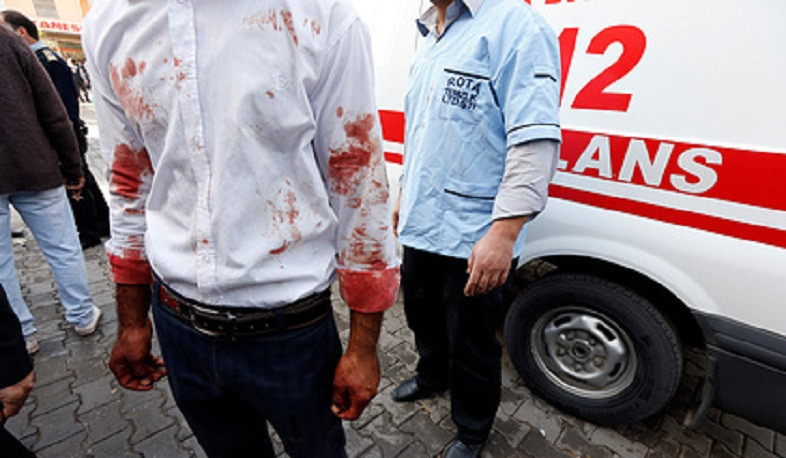 Collision between train and minibus leaves six dead in Turkey

Six people were killed and seven were injured after a freight train crashed into a minibus in northwestern Turkey on Saturday morning, The Anand Market reports.

A crash at a railroad crossing in Elgene, Tekirdağ at 8 am local time was near a bus carrying textile factory workers returning from night shift. It was a train heading to Selkeskoy.

All the killed people were reportedly traveling on a minibus captured by CCTV, which was dragged in front of the train after the collision.

Local media aired footage and public images of a crumpled car lying on the roof along the railroad tracks.

The seven injured minibus passengers were taken to various hospitals in the Choruru and Serkeskoy districts for treatment.

Authorities immediately announced that a detailed investigation into the case would take place.