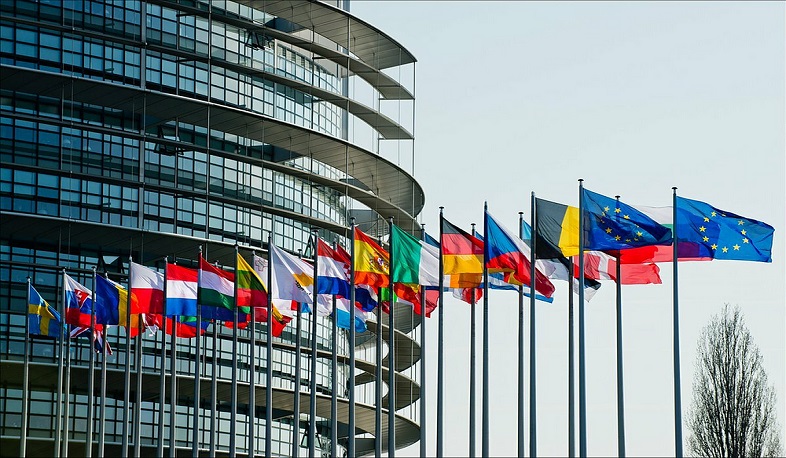 The Council of Europe Commission on Human Rights has accused Turkey of violating human rights, as well as its obligation to comply with ECHR decisions. The reason is the decision of an Istanbul court to extend the imprisonment of Turkish businessman Osman Kavala, who has been imprisoned for almost 4 years, Ermenihaber reports.

Osman Kavala, founder of the Anatolian Culture Center (Anadolu Kültür), has been charged with various charges in connection with the Gezi Park riots, including in 2016. He has been in a Turkish prison for 46 months on charges related to the July 15 coup attempt.

The Committee of Ministers of the Council of Europe announced in June that a "violation process" could be initiated against Turkey if it does not comply with the ECHR decisions, within the framework of which the Council of Europe imposes sanctions on countries violating European laws. It is noteworthy that so far such a sanction has been applied only once, against Azerbaijan.