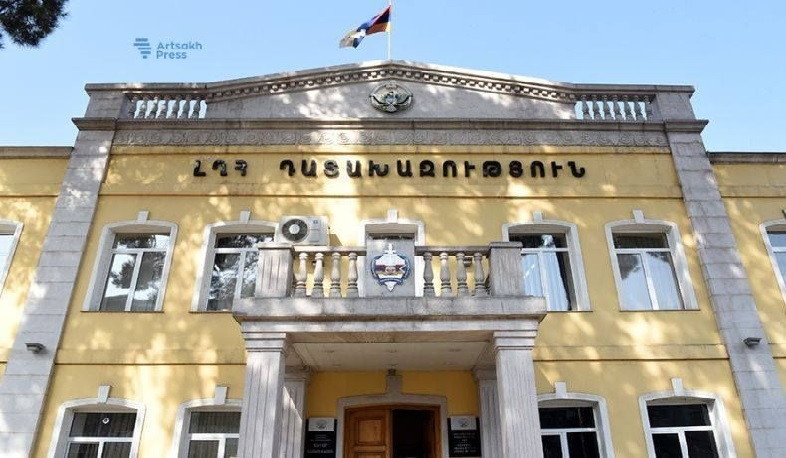 Azerbaijanis tortured a resident of Machkalashen on grounds of national hatred: Prosecutor's Office of Artsakh

The Armenian farmer from Artsakh (Nagorno-Karabakh) who was seized by Azerbaijani troops on July 26 was subjected to torture during the few hours of being held in Azerbaijani custody, the Artsakh prosecution said.

The 30-year-old farmer, a resident of Matchkalashen of the Martuni region, Artsakh, who suffers from a mental illness, was out in the fields looking for his livestock when he “appeared under Azerbaijani military control as a result of getting lost.” Hours later, the Russian peacekeepers were able to retrieve him.

A medical examination showed that the farmer suffered multiple bodily injuries, including on his head, face, chest and arms.

A criminal case is filed on torture committed by motive of ethnic hatred, Prosecutor’s Office of Artsakh informs.