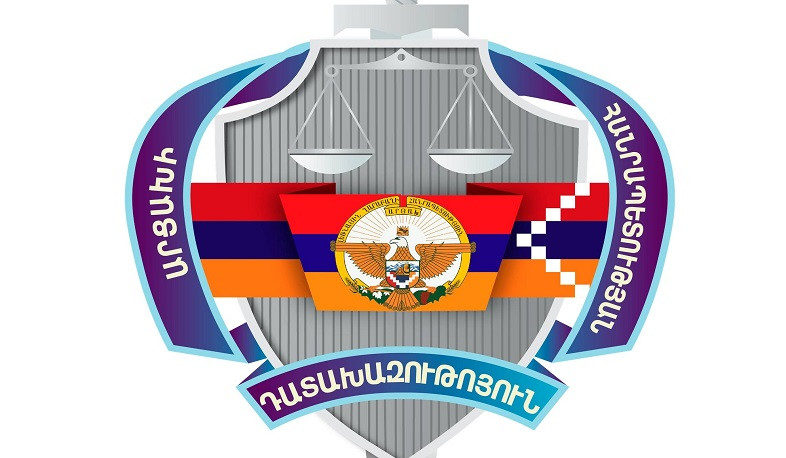 The inquest proceeding is underway.

This is reported by the Prosecutor's Office of Artsakh.