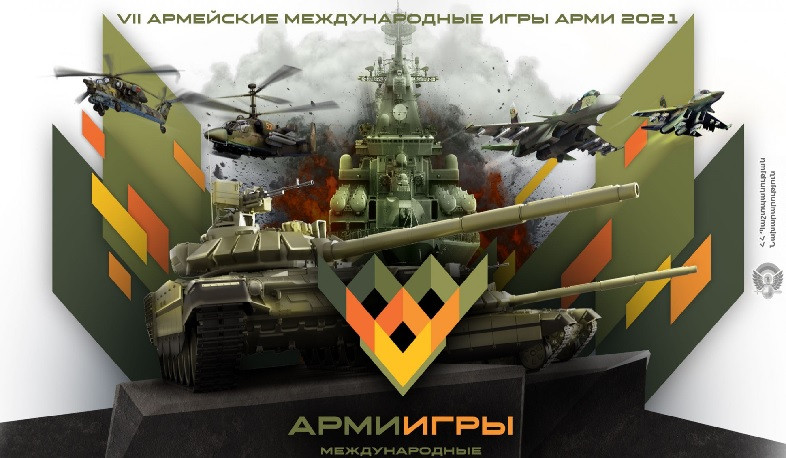 Representatives of the RA Armed Forces will leave for the Islamic Republic of Iran on August 30 to participate in the "Master-Weapon maker" competition as observers.