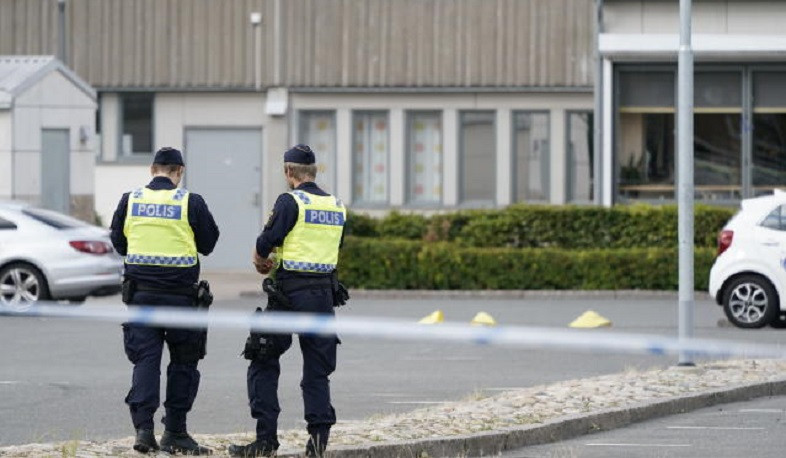 Three injured in a shooting in Sweden

Three people, two men and a woman, are being treated for serious injuries during a shooting just after 4 pm CET in Kristianstad, Southern Sweden.

According to the police, the wounded were found at different locations in the vicinity of where the shots were fired.

It is the second shooting in Kristianstad this week, where a first shooting occurred on Monday without making casualties.