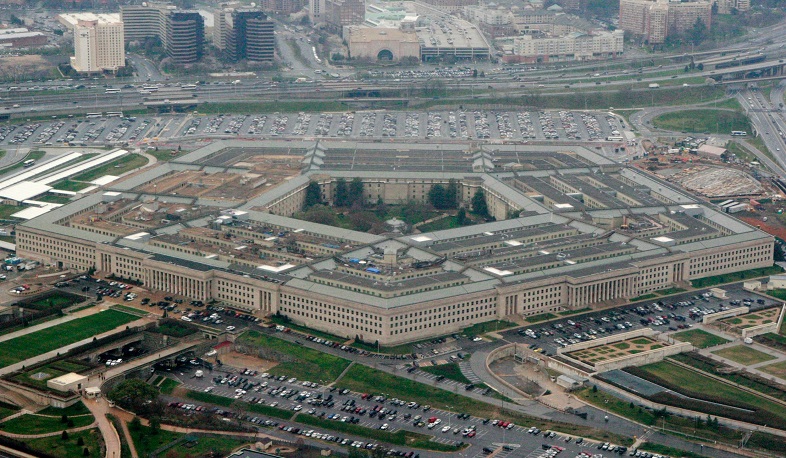 The Pentagon went into lockdown on Tuesday morning after multiple injuries in a shooting at its nearby metro bus and rail transit center. A police officer is reportedly among the wounded, Russia Today reports.
The Pentagon building in Arlington, Virginia – the headquarters of the US Department of Defense – was put into lockdown due to “an incident” at the facility’s Metro station, the Pentagon Force Protection Agency (PFPA) said in a tweet on Tuesday morning, without providing further details.
Local media reported that several people, including a police officer, were injured after gunshots were fired at the transit center.
A Politico reporter, citing sources with the PFPA, said that the shooter was neutralized by a Pentagon police officer and did not make it inside the military headquarters. She added that another officer was injured in the incident and is receiving medical attention off-site.
The identity and motives of the gunman have not been disclosed.
Arlington Fire and Emergency Medical Service confirmed via Twitter that they encountered multiple patients and that the “scene is still active.”
In videos posted online, police and emergency response vehicles can be seen rushing towards the Metro station, which is just meters away from the Pentagon building.
A reporter for Newsy said that sniffer dogs have also been deployed at the site to sweep for any possible explosive material.
The Bureau of Alcohol, Tobacco, Firearms and Explosives (ATF), Washington Field Division, also confirmed that they were responding to the “shooting” incident near the Pentagon.
An announcement at the Pentagon itself said that the lockdown was due to “police activity.” Subway trains were ordered to bypass the station so that the police operation could continue unhindered.
Local media have reported that the suspect escaped on board a Metro train towards Washington, DC and warned passengers to be on the lookout for a man in a blood-stained white t-shirt.
Views 49