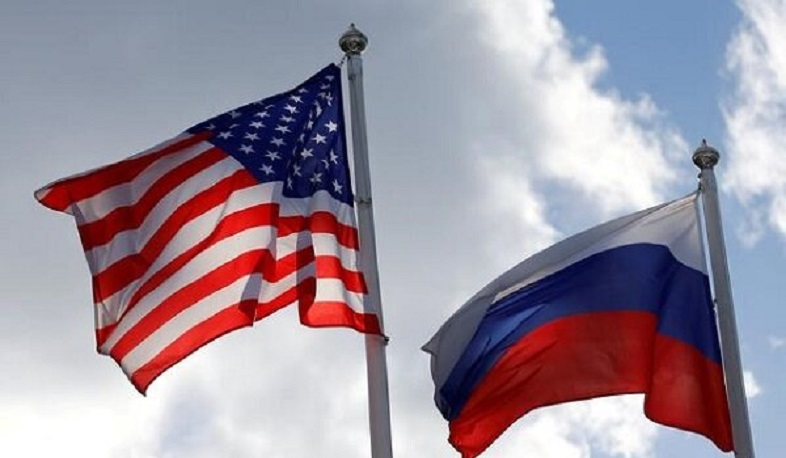 Russia says US asked 24 of its diplomats to leave by Sept. 3

Russia's ambassador to the United States said Washington had asked 24 Russian diplomats to leave the country by Sept. 3 after their visas expire, heightening tensions between the two countries, Mehr reports.

In an interview with the National Interest magazine published on Sunday, Ambassador Anatoly Antonov did not say whether the US action was prompted by a particular dispute. He said nearly all would be leaving without replacements "because Washington has abruptly tightened visa issuing procedures."

US State Department spokesperson Ned Price, responding to the comments, said on Monday that Washington was not using Russian diplomats' visas to retaliate against Moscow. He said the ambassador's characterization was "not accurate."

Price did not dispute the fact the Russian diplomats would have to leave the United States and said it was "nothing new" that Russians have to apply for an extension to their visas after three years. Those applications are reviewed on a case-by-case basis, he said.