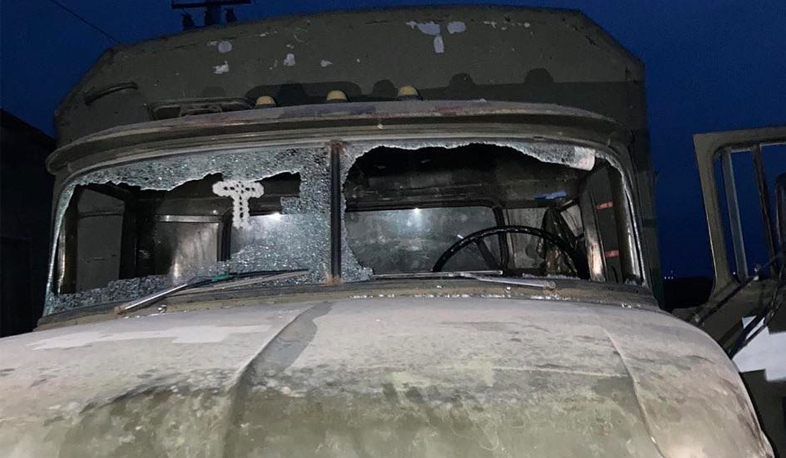 The enemy fire was suppressed after the counteractions of the Armenian units. There are no casualties on the Armenian side.

As of 22:00, the situation on the Armenian-Azerbaijani border was relatively stable and was under the full control of Armenia’s Armed Forces.