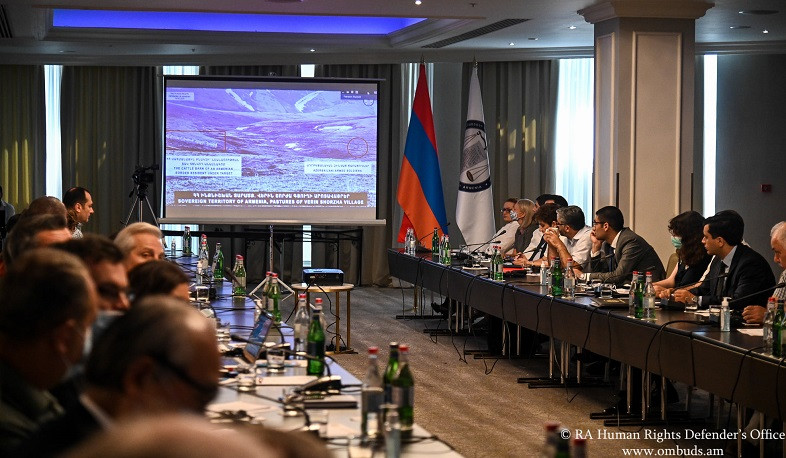 On July 30, Human Rights Defender of Armenia Arman Tatoyan presented the facts of violations of the rights of the border residents of Armenia by the Azerbaijani armed forces to the international institutions, diplomatic missions and civil society representatives operating in Armenia. 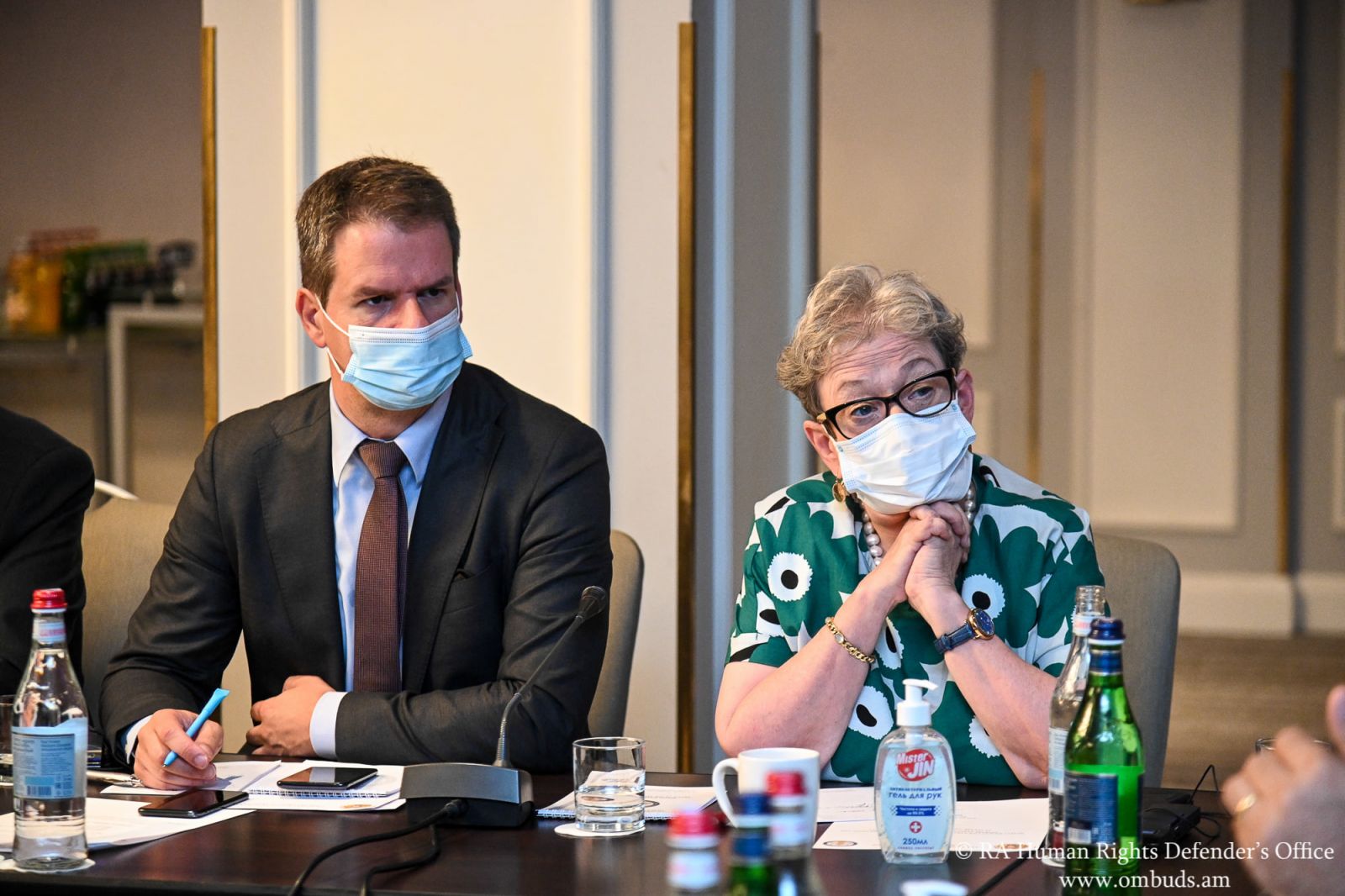 “The discussion was valuable in that human rights activists, non-governmental organizations, and independent experts participated and made important observations on the protection of the rights of border residents and the use of international mechanisms (UN Security Council, Council of Europe, etc.) for that goal. 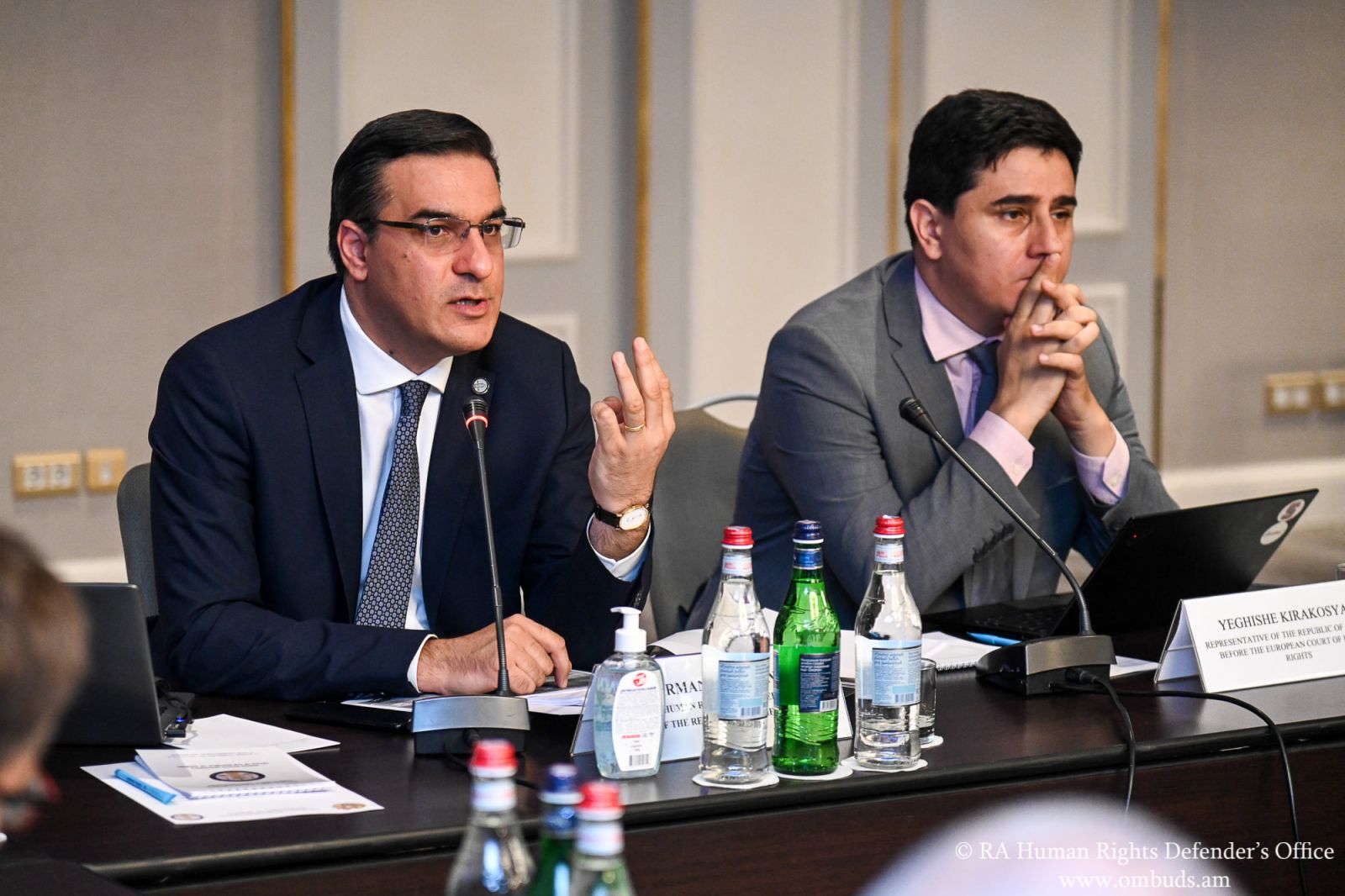 In his opening remarks, Human Rights Defender Arman Tatoyan stressed that civil society organizations and human rights activists have a key role in effectively resolving issues related to the rights of border residents.

During the meeting, Tatoyan presented facts substantiating the presence of Azerbaijani armed forces near the villages of Gegharkunik, Syunik provinces and on the roads linking the communities of Syunik, as well as the fact that their actions violate the internationally guaranteed rights of the Armenian people, including rights to life, property and other vital rights. 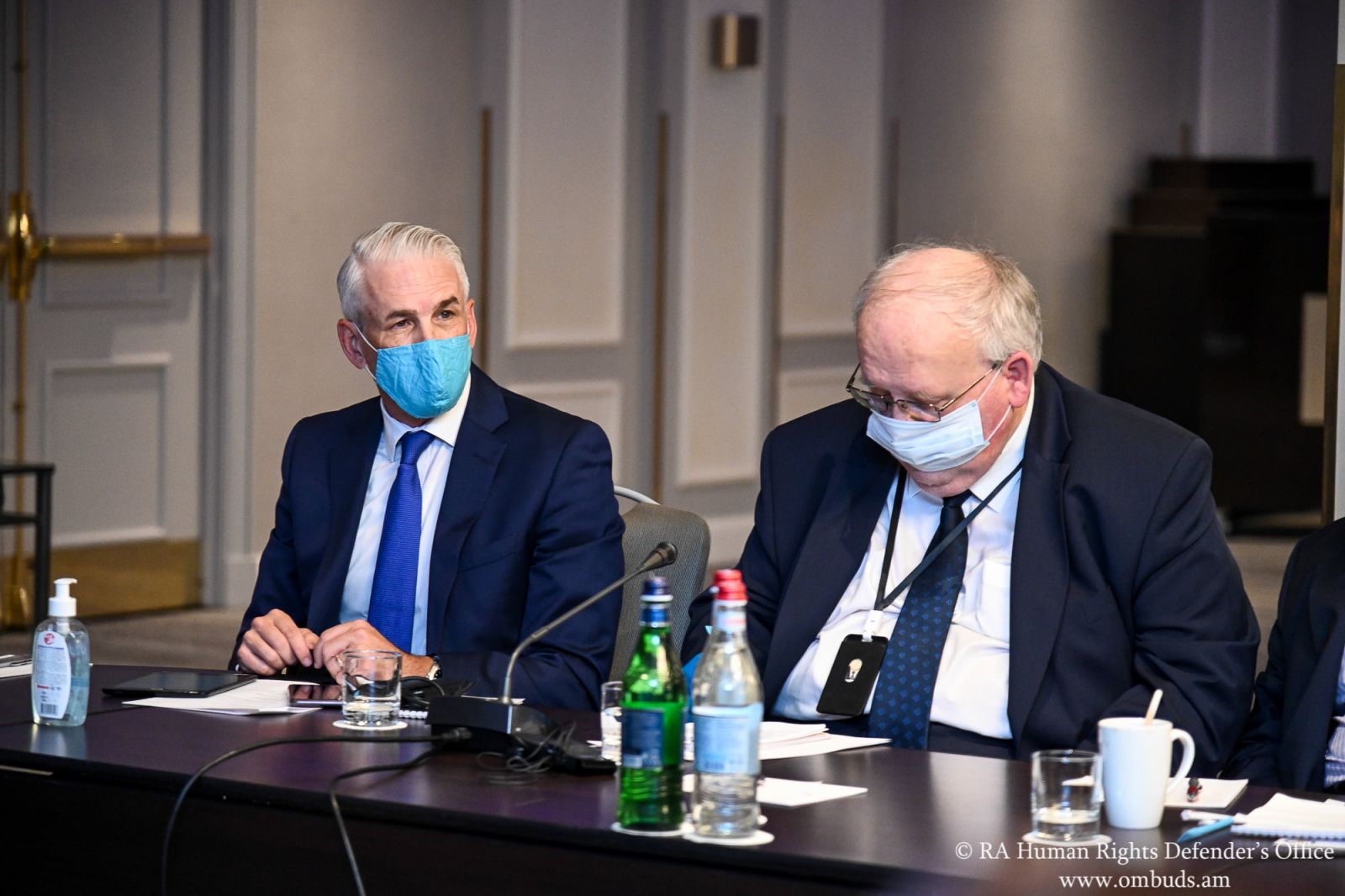 ''Due to the illegal acts of Azerbaijan, apart from security problems, serious social problems have emerged. Due to the criminal acts of the Azerbaijani armed forces, the bordering rural residents are deprived of pastures and arable lands,” Tatoyan said.

In addition to security, serious social problems have been created for the people due to the illegal actions of Azerbaijan. Due to the real crimes of the Azerbaijani armed forces, the villagers were deprived of pastures, hayfields and arable lands.

The fact-finding works confirm that the Azerbaijani Armed Forces temporarily obstruct the agricultural activities of the border residents (for example, in Kut, Aravus, Tegh, Khnatsakh communities).

The Azerbaijani authorities are directly responsible for these damages inflicted on our border residents by acts prohibited by international law, by the killing of servicemen protecting civilians’ right to life, by damaging their health.

Yeghishe Kirakosyan, Armenia's representative to the European Court of Human Rights, noted that ensuring the protection of the rights of border residents is crucial, as well as the fact that they give priority to human rights issues in the border demarcation process, including raising them within international jurisdiction.