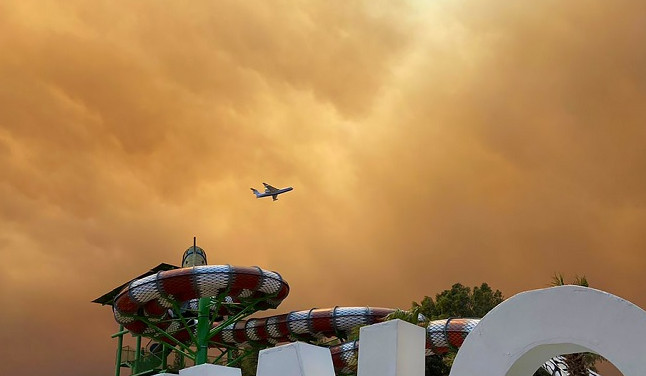 Dozens of others were also hospitalized with burns after flames ravaged houses in the Kalemler district.

A wildfire that broke out Wednesday near the Mediterranean town of Manavgat, in Antalya province, had largely been contained, Agriculture and Forestry Minister Bekir Pakdemirli said.

But another fire started early on Thursday and swept through the district of Akseki, some 50 kilometres north.

Three people were killed in the fires, and authorities evacuated 18 villages and districts.

At least 112 people were "affected" by the fires, including 58 who were hospitalized, mostly for smoke inhalation and burns.

Wildfires are common in Turkey’s Mediterranean and Aegean regions during the arid summer months, although some forest fires have been blamed on arson. 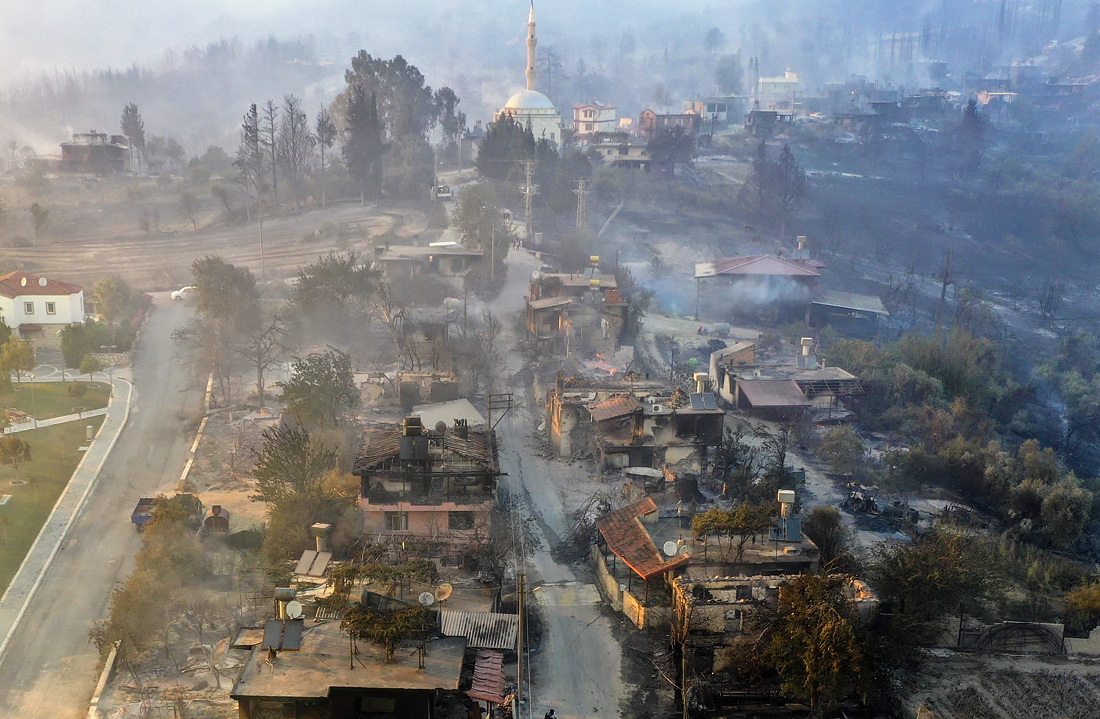 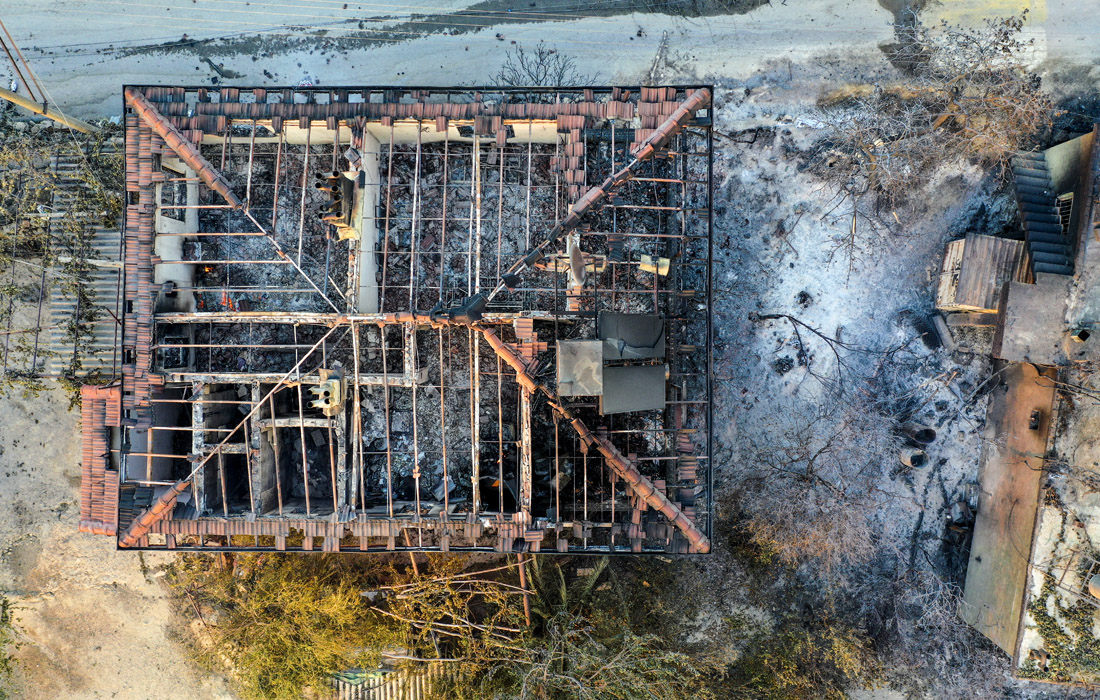 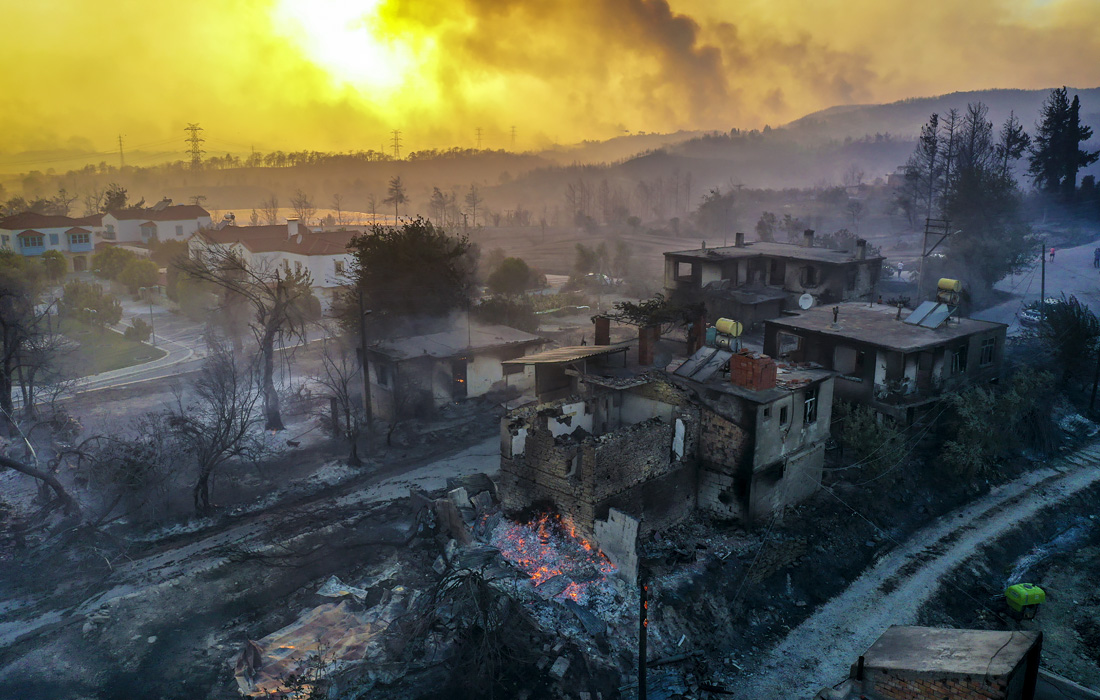 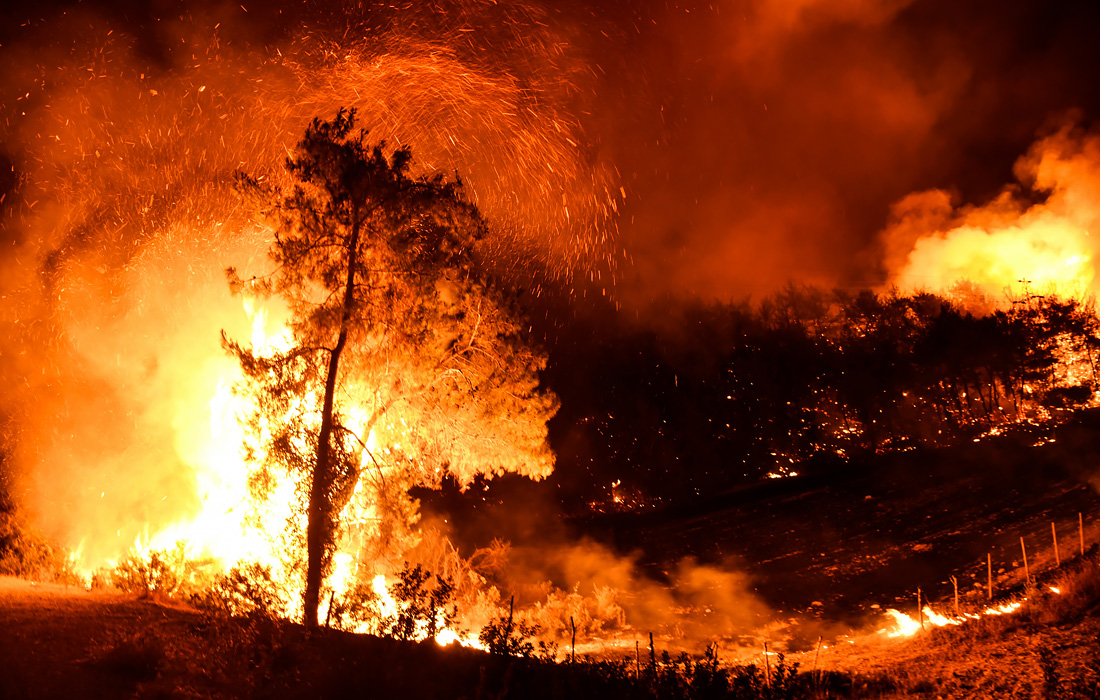