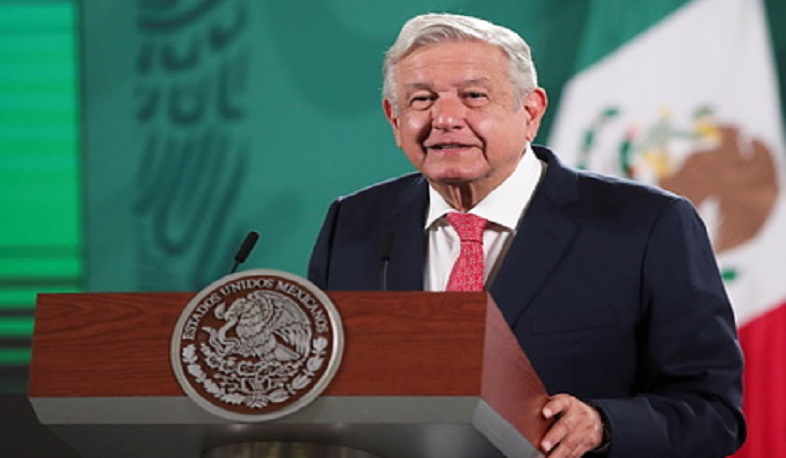 Latin America urged to create a semblance of European Union

Mexican President Andres Manuel Lopez Obrador called on Latin America and the Caribbean to work for greater integration in the region and suggested considering an analogue of the European Union. He stated this at the summit of foreign ministers of the Latin American and Caribbean communities, which is being held in Mexico City, reports TASS.

“The proposal is to create something like the European Union, taking into account our history, reality and identity. If we think in the same spirit, it is possible that the Organization of American States (OAS) will be a truly independent organization that will not serve anyone, but will act as a mediator at the request and with the consent of the conflicting parties on human rights,” he said.

At the same time, the President of Mexico acknowledged that his proposal now may “sound like a utopia.” “However, it should be remembered that if we do not set higher goals for the future, then nothing will be achieved, so it is worth a try,” he said.

Obrador also called on the countries of the region not to close their economies to other exporting countries and stressed the importance of dialogue with the United States.