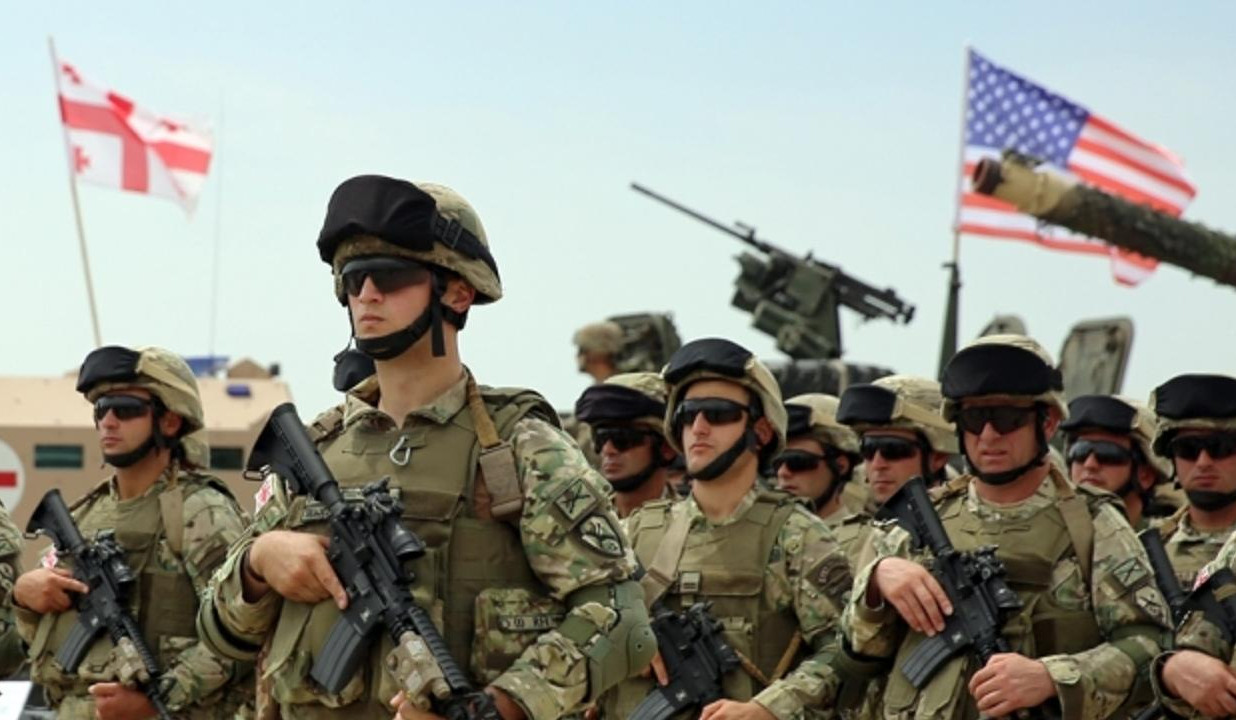 Exercise with participation of 12 NATO member countries started in Georgia

According to the TV channel, “the military exercises are officially open.” More than 2.5 thousand servicemen from Azerbaijan, Great Britain, Germany, Georgia, Spain, Italy, Canada, Latvia, Lithuania, Poland, Romania, USA, Turkey, Ukraine and Estonia are participating in them. More than 1.5 thousand of them are Georgian servicemen, another 700 are American.

Agile Spirit exercises have been held in Georgia annually since 2011 and will last until August 6. According to the Ministry of Defense of Georgia, these exercises “are one of the components of Georgia's cooperation with the United States and NATO, within the framework of which its servicemen are trained to participate in international peacekeeping missions.” In 2015, these exercises were first held under the auspices of NATO, before that they were Georgian-American.