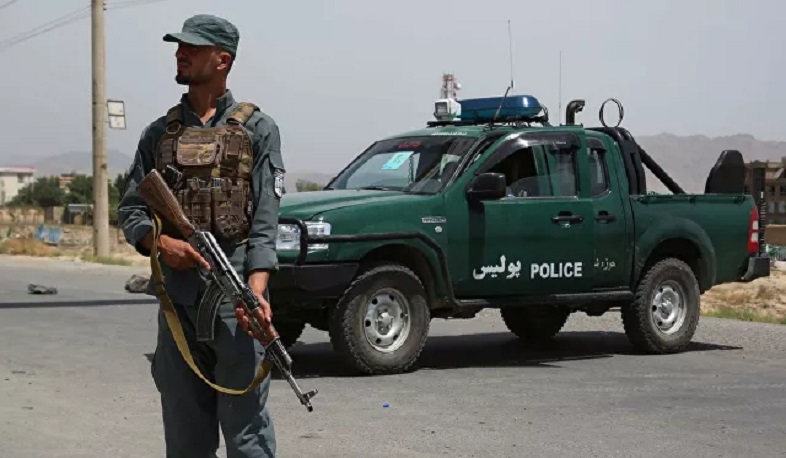 The northern provinces of Afghanistan are rapidly turning into a new hot spot, said Russian Deputy Foreign Minister Andrey Rudenko.
“The Taliban practically completely control the border with Tajikistan. Numerous international terrorist organizations, in particular ISIS and al-Qaeda branches, are strengthening their positions,” he said in an interview with RIA Novosti.
Also, terrorists from war zones in the Middle East and North Africa are pulling into the region.
“The process of recruiting people from Central Asia into the ranks of such organizations is in an active phase. Drug production has reached record heights,” Rudenko described the situation.
What is happening is a direct threat to Central Asia, the diplomat said.
“We share the corresponding fears of our neighbors. The importance of maintaining joint coordinated work in order to minimize the negative impact of these risks on the security of our countries was noted during the fourth meeting of the heads of the ministries of foreign affairs of Russia and Central Asian states in Tashkent on July 16 and in a joint statement adopted as a result,” he said.
Much of what has been described Rudenko connects with the hasty withdrawal from the country of the American contingent.
Views 19