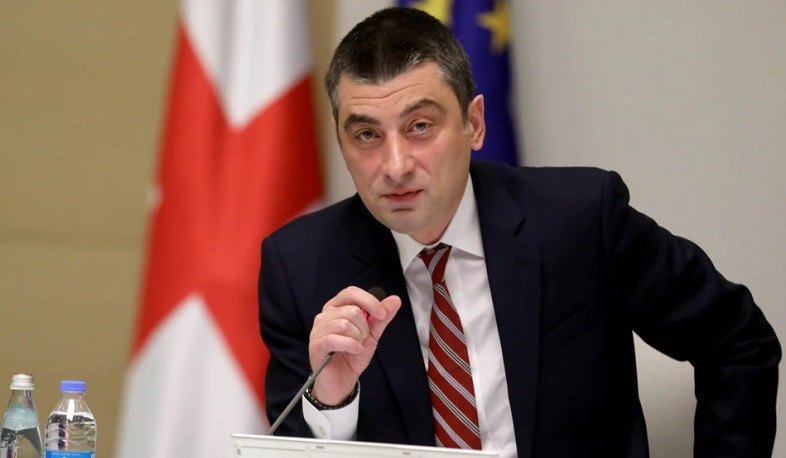 Any call for violence is unacceptable: former head of Georgian government

Former Prime Minister of Georgia, leader of ‘For Georgia’ party Giorgi Gakharia believes that all parties should take responsibility for the riots in Tbilisi, sputnik-georgia reports.

The riots in Tbilisi began on July 5, when opponents of LGBT community tried to obstruct a Tbilisi Pride event organized by sex minority rights activists. In total, according to the Ministry of Internal Affairs, 55 people were injured that day, 53 of them were media workers. Among them was TV Pirveli cameraman Lekso Lashkarva, who died on the sixth day after being beaten.

As the former head of the Georgian government stressed, any call for violence is unacceptable.

“Any call from any institution, including the church, is categorically unacceptable, just as the call for violence against the church, which can never be carried out in this country on the basis of different cultural and religious identities, is unacceptable. We must take this into account,” he said.

The ex-prime minister also expressed condolences to the family of the deceased cameraman and noted that the state was unable to protect Lashkarav.