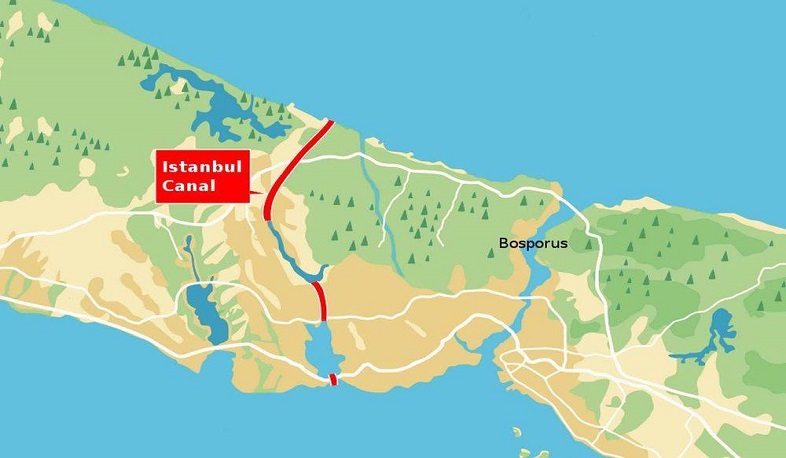 German Deutsche Bank denied the statements of Turkish President Recep Tayyip Erdogan, saying that the bank did not negotiate with the Turkish authorities to finance the controversial Istanbul Canal project, Turkish media reports.

A bank spokesman said on July 1 that they had not received any proposals from Turkey for financing the project, Duvar writes.

It is known that the financial institution previously provided loans to the country for various large-scale projects, such as the construction of the Çanakkale 1915 bridge and the Istanbul metro.

Earlier, Erdogan said that the leader of the main opposition Republican People’s Party (CHP) Kemal Kılıçdaroğlu “threatened Deutsche Bank” in connection with what he called the bank’s involvement in the ambitious project of the Turkish government.

“They threaten Deutsche Bank, saying, “We definitely won’t make payments.” They don’t even know what it means to be a state and what it means to run a country,” Erdogan said on June 30, speaking to legislators of his ruling Justice and Development Party (AKP) at a parliamentary group meeting.

Erdogan’s announcement came after Kılıçdaroğlu said last week that he would cut ties with any local or foreign companies that invested in the project if his party eventually gains control of the government.

In response to the Turkish leader's remark about Deutsche Bank, Kılıçdaroğlu tweeted later on June 30, warning investors once again that they would not receive refunds from the Turkish treasury if his party came to power.